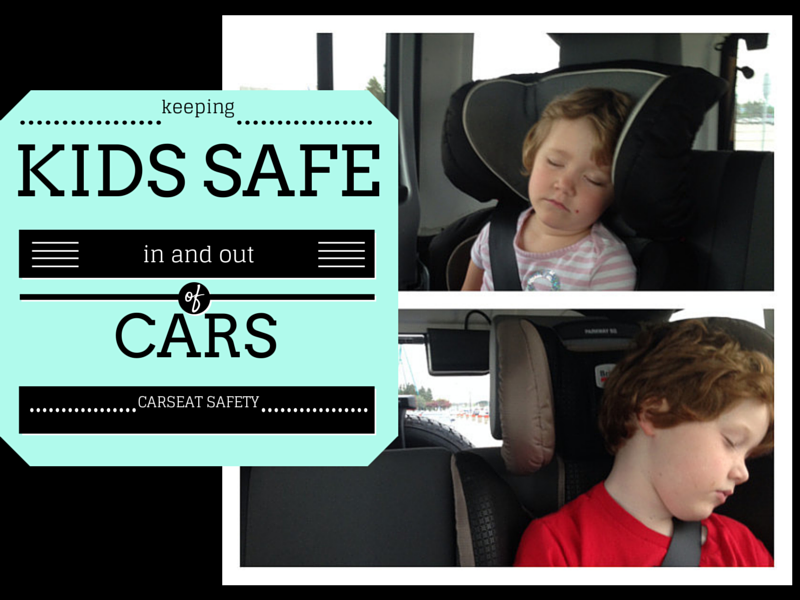 As a mom, there is nothing more important to me than Will and Charlie. Since I have already lost my parents, I have become a perpetual worrywart and be as careful as I can be to keep my two kids in one safe adorable piece. This week is Child Passenger Safety Week and I wanted to share tips and resources on how to keep your most precious cargo safe in and out of cars. 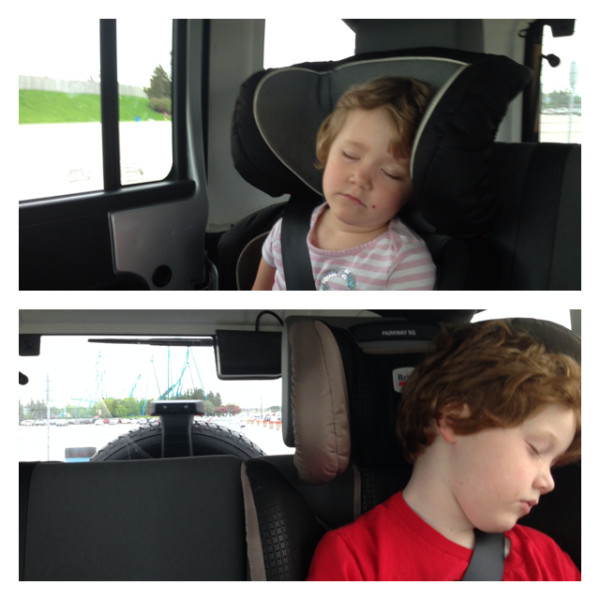 This is not a sponsored post. I don’t have any sort of relationship with Britax. That being said, I have trusted Britax since Day 1 with Will and Charlie.

When I was pregnant with Will, I didn’t spend a lot of time researching products. I was caring for my dad, working and trying to figure out how I was gaining so much pregnancy weight at the same time (thanks Subway cookies). That being said, I did research car seats and determined that I would trust my children’s’ lives to Britax.

The primary reason was that every website ranked Britax as the best. Beyond that airlines, all allowed the seats on their planes which meant I could also fly safely with my son in tow. I ordered our first Britax seat and never looked back.

The kids are now 6 and 4 and still strapped into Britax seats daily. I have never encountered a problem with them and have been in two minor accidents where the kids walked away unharmed. After each accident, we replaced the seats and thanked our lucky stars. 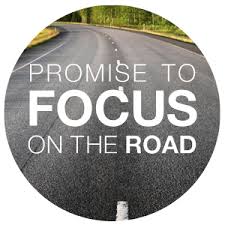 We are all guilty of it and the reality is that if you cannot put your cell phone down, you are putting your kids as well as other children at risk. This summer, I drove over 6000 Miles/9800 Kilometres and couldn’t believe the number of people texting and chatting away. I watched cars in my rearview mirror come inches from my bumper because the driver was busy on their phone. It’s seriously time to put down our phones and take a look around.

Currently, CAA is asking Canadians to take a minute and make the Distracted Driving Promise to simply focus on the road. Once you have completed the promise, check out this simulation that shows you what you miss every time you answer a text or reach down for something in your car. With one text message taking approximately 30 seconds to answer, I would have missed seeing 209 potential pedestrians in Toronto. Can you imagine how many lives would be ruined if I had hit even one?

If you fly, you have probably witnessed a kid or two flying uncontrollably forward or down an aisle in a plane. Here is the thing, planes are essentially large speeding bullets. If the plane instead looked like a giant bullet, would you not strap your kids in? What some people don’t know is that as long as you buy your child a seat on a plane, you can bring on a car seat. My rule has always been that a plane is essentially a car with wings and like in a car my kids require a safe car seat. There are numerous examples of car seats saving kids in turbulence and even major crashes. One of the most notable examples is the story of Kate Williams, a girl who as a toddler survived a plane crash that killed the two other people on board because she was strapped into a car seat. Whether you bring a car seat for the convenience of not holding your child or to stop them from becoming airborne in turbulence, I highly recommend flying with car seats.

Britax now sells car seats with the option to buy a travel cart that essentially turns your car seat into a stroller. There are several other companies that do the same. Why not keep your kids as safe as possible?