Go
IN AND AROUND TORONTO MOM'S CORNER Recipes 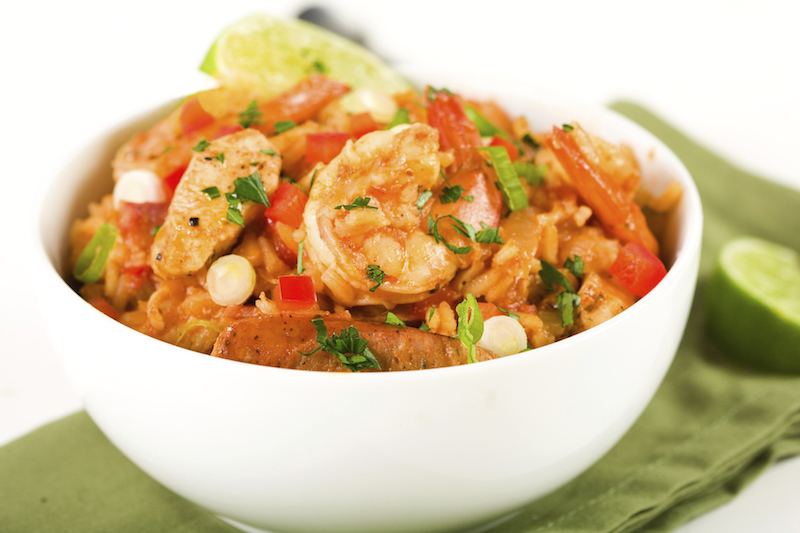 Since 1987, the Toronto Harbour has been home to Mariposa Cruises. Lately, Mariposa Cruises, a company known for its fleet of ships is making waves with something else; their food. The company’s food revitalization, recently featured on Master Chef Canada, is being led by Executive Chef Damien Wlodarczyk. Chef Damien is known for creating healthy and fresh meal options for Mariposa Cruises’ brunch, lunch and dinner cruises. He also has one of the best Shrimp Jambalaya Recipes out there. 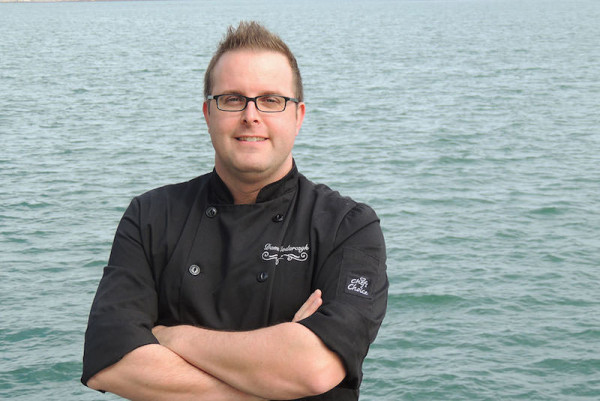 Want to pin this Shrimp Jambalaya Recipe? Here’s a Pinterest Ready image to use: 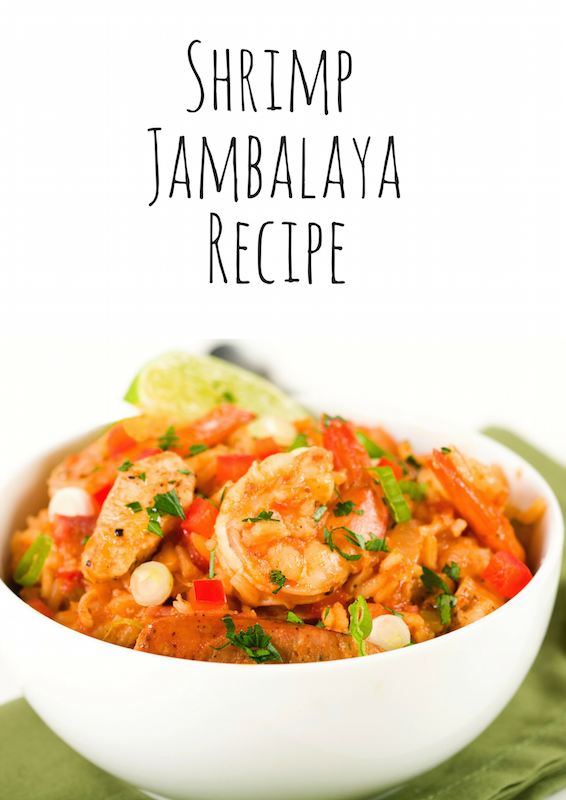