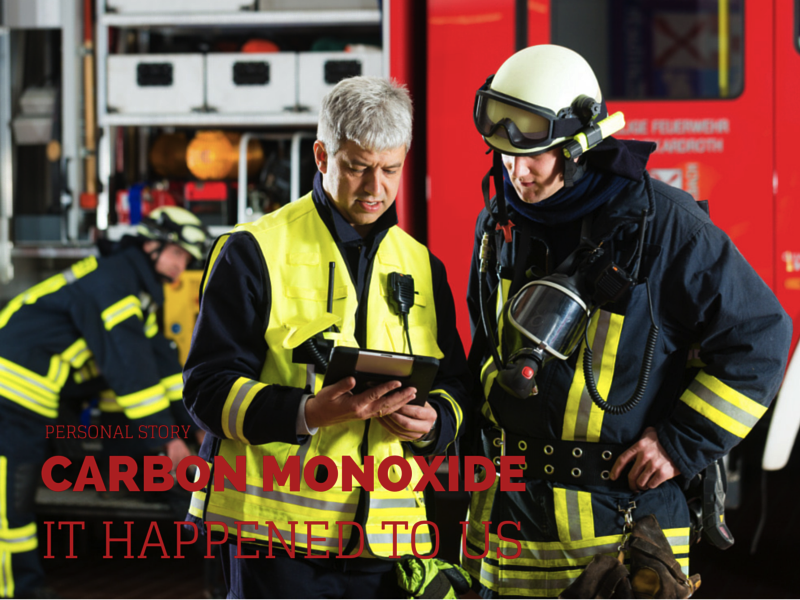 Yesterday, my sister kindly reminded me that it was the one year anniversary of my family surviving carbon monoxide poisoning. No we didn’t barbecue in our house or use a generator indoors to fight an ice storm. We simply did nothing wrong and somehow almost fell victim to this silent killer. Here are the need to know carbon monoxide poisoning signs.

What is Carbon Monoxide?

Carbon monoxide or CO, is an odourless and colourless gas that can kill fast. It’s produced by cars and trucks, stoves, burning wood and more.

Our incident with carbon monoxide happened on a regular Friday. It wasn’t during the famed ice storm but instead in late November on a night as normal as any other. Instead of returning home straight from school, I had some errands to run with the kids. When we finally arrived home at around 8 pm, we noticed our dog, Scotty, a tiny shitzu was very very sick. 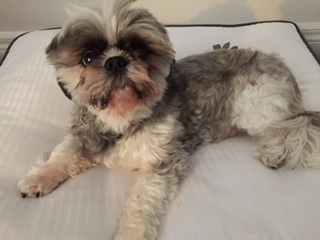 Scotty, our literal canary in a cole mine.

Do Dogs Get the Flu?

My husband quickly diagnosed Scotty as having the flu. Why? He had flu like symptoms and my husband is an accountant and not a vet. He gave Scotty a bath while I went into full prep mode for an early Christmas party I was having the next night.

I quickly laid out a turkey to thaw and spread expensive cheese on the countertop while getting to work preparing an authentic English custard. As you may know, this involves stirring ingredients over the stove for a long period of time. I burnt the first lot of cream and sent my husband out for more. Within seconds of him leaving, I heard a strange beeping sound that wasn’t our fire alarm.

I followed the sound to the basement and saw a monitor that had clearly been there since before we owned the house plugged into the wall and beeping to its hearts content. I questioned whether the stove which now had been on for over 20 minutes was making it go off or if it was just old. I mean, we couldn’t actually have carbon monoxide right?

I unplugged the device and it immediately stopped. I then plugged it back in and it went back into panic mode. I did this three times and decided to call the fire department. 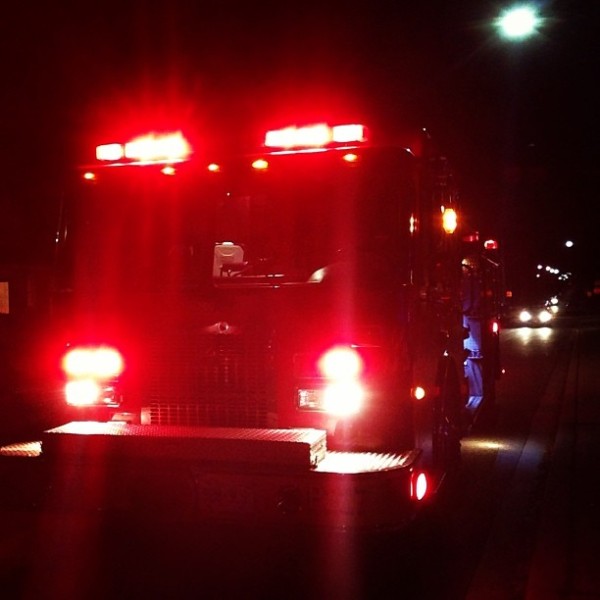 As I dialed 9-1-1, I felt like an idiot. I knew firemen would come rushing over and tell me I needed a new monitor. Still something made me worried enough to call. As the operator put me through to the fire department that is less than a 100 yards from my house, the fire chief asked if anyone had flu like symptoms. Um…the dog did. And now my son seemed to be feeling nauseous. He kindly instructed me to get everyone out of the house and by the time I opened the door the entire fire team was entering the house. Turns out these were the carbon monoxide poisoning signs.

As firefighters entered the house, I realize both my kids were naked. I was wearing Lululemons, a tank top with no bra and no socks. The firefighters did not care. Two burly men picked up the naked kids and carried them to the neighbours. I put on boots and was quickly pushed out the door. A good friend and neighbour from across the street rushed over with clothes for the kids while another brought me a jacket. The fire chief came out carrying our dog with a tiny face mask and looked me in the eye when he said “I am not sure he is going to make it”. In all this excitement, I forgot my husband was at the store. I called him to return home instructing him not to enter the house.

My super kind and loving neighbours took care of the kids as others streamed out of their houses to help. We live in Toronto and the houses are close enough together that the firemen had to enter numerous homes to figure out what was going on. About 30 minutes into this process I realized that we in fact had carbon monoxide but had no idea what that meant.

“You’re Lucky To Be Alive”

The gas people came quickly and it wasn’t long before they figured out there was nothing wrong with our appliances. In fact, the carbon monoxide had nothing to do with us. 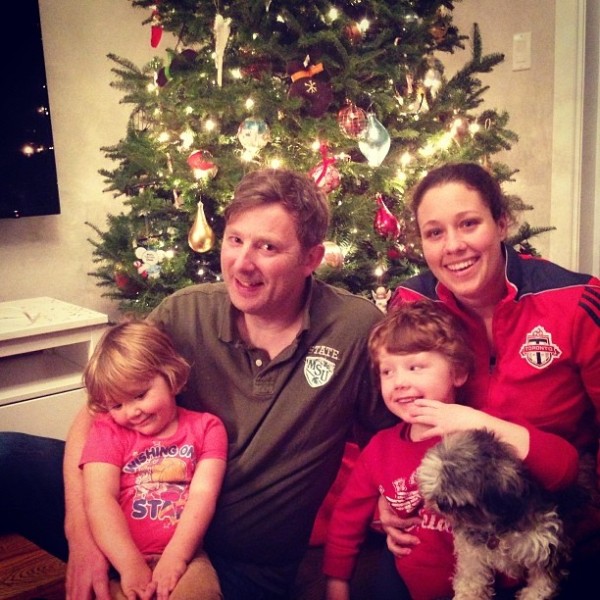 Very happy the next day to be okay. 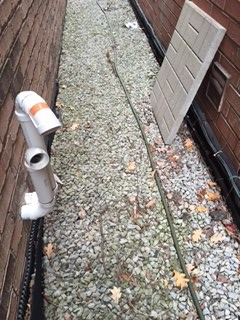 The new pipes that no longer vent directly into our vent.

Turns out that when our house was built a little over 10 years ago, the construction company used the wrong pipes as exhaust for our neighbours’ water tank. After doing so, they also vented the exhaust within 2 inches of our vent. Turns out their water tank had failed and was pushing out over 800 parts per million of carbon monoxide and half of that was entering our home. The neighbours had about 30 parts per million in their basement but had no carbon monoxide detector.

As we all met with the fire chief on our lawn, he looked my neighbour in the eye and indicated that if we didn’t have a carbon monoxide detector, we would have died that night. We were beyond relief that none of us succumbed to exhaustion and decided to just go to sleep. The neighbour realized the danger in not having a detector but for the first time realized it was not only a danger to his family but to our small children.

Our dog lived. The kids quickly recovered and in the end we were out of the house for a week and living with my overly kind and worried sister. Something like this really takes your life into perspective, it is so important that professionals do their job properly and the construction crew at the time should have brought in a Plumbing company to make sure the correct pipes were used and checked the related appliances that have gas in them, so they were certified as safe after a thorough check, or flagged up as faulty with immediate changes put forward. 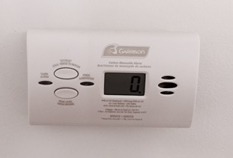 Our new detectors on every floor of the house.

The firemen suggested we install new wired detectors in the house and now we have one on each floor. They were under $30 each.

As a mother watching the news I was always shocked and saddened to see complete families wiped out by carbon monoxide. I wondered how it happened until we were almost that family.

The next morning I drove by the house to find 6 firetrucks and what looked like a convention of young firemen on my lawn and street. The fire chief had called the other stations and brought them out to see the way the pipe was installed. A contractor argued that carbon monoxide could not jump a small gap in the air and the fire chief fought back making sure he knew the incredible danger.

Check your monitors. Check your vents. Hug your kids. That is all.

I should have said this a long time ago but a HUGE THANK YOU to our neighbours, friends, my sister and the Toronto Fire Department for saving our lives that night.