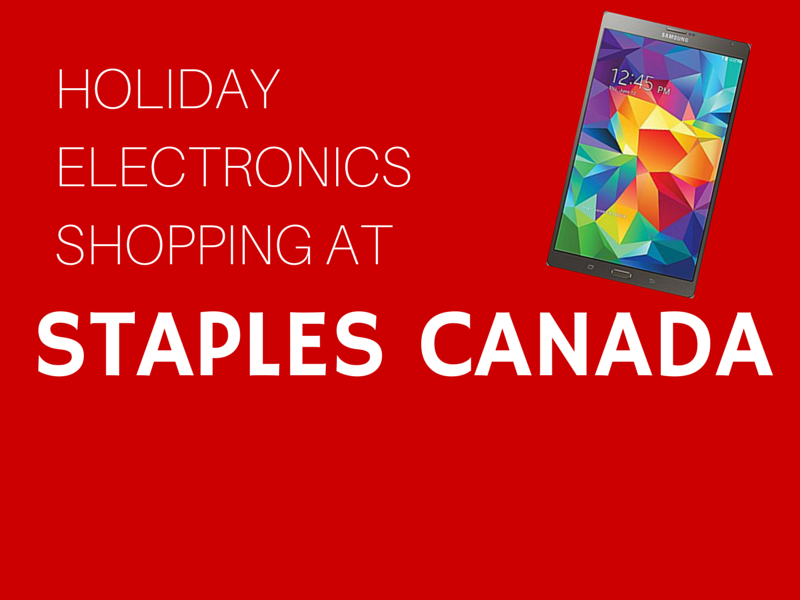 As some of you may know from my Instagram account, I have been having quite a hard time with electronics this fall. My MacBook called it quits after 8 hard years of working and our first generation iPad felt like enough was enough and retired also.

I was left to decide what to do about purchasing new electronics for the kids and myself and seriously questioned whether or not we needed to spend a lot of money on Mac products. It was then that I was contacted by Staples Canada asking me to check out some of their electronic options and I immediately agreed.

When the Staples delivery man arrived, I couldn’t hold in my excitement. Our new tablet was here and the kids wanted to play with it immediately. As I opened the box and turned on the Samsung Galaxy Tab S, I seriously questioned whether or not I would let them play with it. Although smaller than our iPad, the screen was so incredibly bright and clear. I imagined watching mom shows on it like Parenthood and Nashville but looked down to see the two kids salivating for some electronic action. 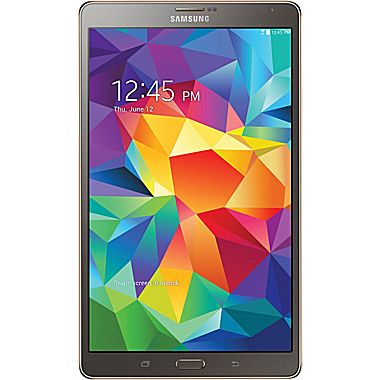 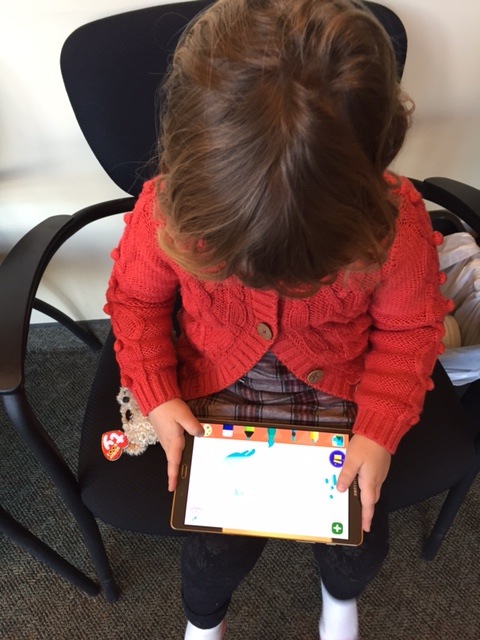 We sat down together to figure it out and I was immediately impressed by the parental features. The tablet has its own kids section and dedicated kids app store. No longer will I have to delete apps that I thought were for kids and downloaded to find they weren’t at all. Charlie downloaded a great My Little Pony app that kept her busy later that week while I visited the chiropractor. Due to the fact that I can lock the tablet in kids mode while I can’t watch her play, I was relieved that I was able to let her play unattended.

The size of the tablet turns out to be a great thing as its easier to carry in a purse and pull out in kid emergencies. I also find that Charlie at nearly 5 has a much easier time holding it and playing it.

I have to admit this next section wasn’t exactly planned. Still, as I left a museum in -5 degree weather, I was shocked that when I accidentally dropped the Samsung Galaxy Tab S, it didn’t shatter. In fact, there wasn’t a mark on it. Will and Charlie both stood by nervously as I checked for cracks and we all let out a sigh of relief when we realized it wasn’t broken. The kids have since had free range with it and as I examined it this morning, there isn’t a scratch on it even though I’m sure they have had a few accidentally drop tests of their own.

Turns out SquareTrade, an electronic protection plan company did similar but far more scientific testing than me to come to the same conclusion. They actually named the Samsung Galaxy Tab S the least breakable tablet on the market in both drop and water dunk tests. At least, I didn’t drop mine in water right? 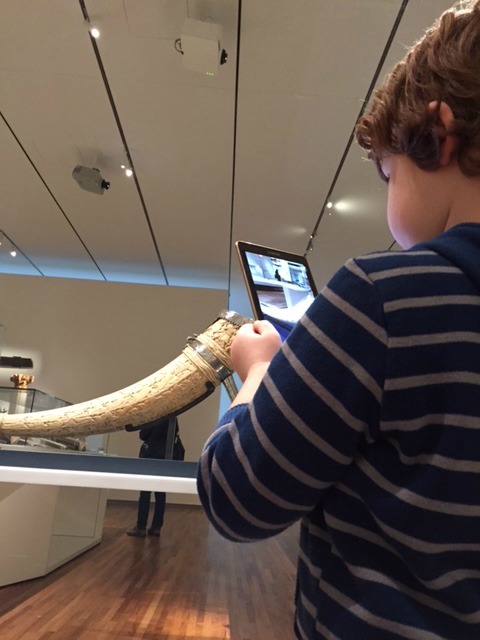 I find the tablet quite easy to use as a camera. We recently brought it along for a day of adventure and Will loved taking pictures with it. I took a at turn with it and found the pictures were definitely of a good enough quality to print or use in this blog.

The Samsung Galaxy Tab S retails at Staples Canada for $420. A similar Ipad Air 2 retails for $550. A fair difference in price. Other than the shape and durability of the Galaxy Tab S, I really didn’t find that much difference between them. The kids certainly never stated that they preferred the previous iPad. All in all, I would have no hesitation buying this tablet for our family.

Charging on The Go

Staples Canada also very kindly sent along a TP-Link Power Bank for charging on the go. Its not exactly light or that small but in a big purse or backpack, you won’t notice it. Its about 3 inches tall. Turns out that the charger has been a life saver for me lately. With the ability to charge anything that charges through UBS, it has quickly charged my phone, the Samsung Galaxy tablet and even my camera. When I charge my phone up at night, I now also always make sure to charge the power bank for a quick rescue whenever I need it on the go. The TP-Link Power Bank is available here.