A few years ago, I had no idea what a Pokémon was. I could pick out Pikachu for his pure adorableness but that’s as far as my knowledge went. Now, with two Pokémon obsessed kids in the house, I feel I’m somewhat of an expert on these creatures. As my knowledge grows, so has my affinity for both the card game and the storyline of Pokémon. Now, I love it even more as Pokkén Tournament has become a staple of family game night in our home.

When I first saw Pokkén Tournament, I had no idea what it was. As we began to play, it became clear pretty quick. The game, created by the same team that made the Tekken fighting series, allows players to become their favourite Pokémon and battle it out tournament style. 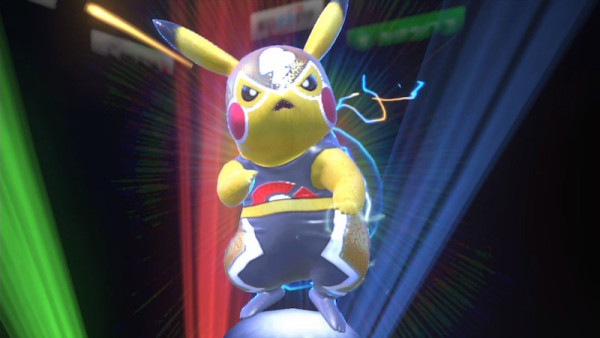 Each Pokémon in the game has its own moves. The kids are partial to Pikachu and Charizard while Lucario is my favourite. The moves are true to the original Pokémon cards so Pikachu for example uses thunder as a battle move. There are 16 main characters to choose from with 30 extra who come in when you need help.

We have tested out the game as a family which is a lot of fun but I’ve also invited some of Will’s friends over for battles. The result is always the same. I have a basement full of boys laughing, yelling and jumping up and down in excitement while they play. What’s particularly nice about the game is that you don’t really need to know much about Pokémon or the game to play. Each move is one or two button combo and kids don’t need to memorize long patterns like in other games. Also because Pokémon battle, its not like the kids are playing a street fighting game. The violence level is exactly what I feel Will would have imagined himself when playing Pokémon cards. The bonus for me is its way more fun than playing Pokémon cards so I am more willing and excited to have this sort of battle with the kids. Also, I actually figured out quite quickly how to play Pokkén Tournament. Still working on the card game. 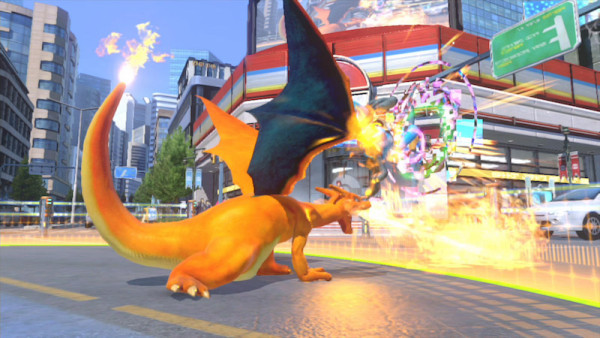 Like a lot of other games that have come out in the last year, there is an online component to the game for those wanting to battle. Players can choose to play friends on their friend list or other players using a code. There are also ranked matches where the more you compete and win, the higher your rank goes. 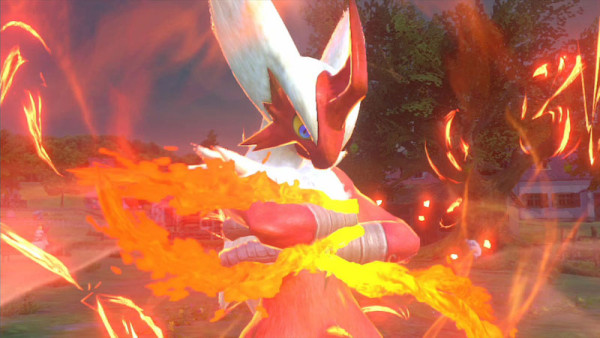 We love amiibos and were glad to see them included in this game. You are able to tap in amiibo figures or cards, both of which need to be purchased separately, to unlock cool items in the game. If you buy the actual physical version of the game, you receive a Shadow Mewtwo amiibo card. Will thought it was really cool that his previously purchased Pokémon amiibo worked with the game but also loved that even non-Pokémon amiibos worked too.

Pokkén Tournament comes out today and will be a big hit with kids of all ages. For more info on the game check out, http://www.pokkentournament.com.