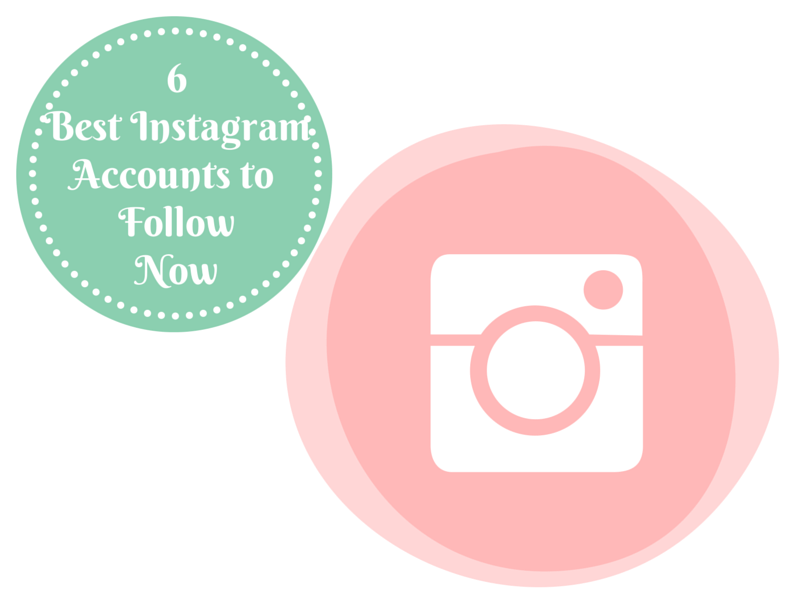 There are over 150 Million Instagram users in the world. So how are you supposed to find the really great ones? Don’t stress. I did it for you. Here are the best Instagram accounts to follow and why you need to follow them now.

For a non-celebrity to have almost 500,000 followers on Instagram, he or she must take some incredibly good pictures. Some people use growth services (such as this SocialStudio for Instagram among many others) in order to increase their followers and likes. But the creativity of this guy here, it’s like the 8th wonder of the world that he gets some of these incredible shots with a cell phone. So, it’s no wonder he has so many followers. His website gives very little information but displays his incredible shots and his talent for hashtags. Meet @Croyable, a dutch photographer named Eelco Roos. If anything, this site will provide you with a daily escape from mundane life and make you wonder what the hell is wrong with your iPhone.

Don’t let the name The Fairytale Traveler fool you, this isn’t another dedicated to Disney site. Meet Christa Thompson and her son, the little fairytale traveler. The two of them travel the world taking pictures of creepy nerd stuff. Christa is the ultimate in unorthodox motherhood. A single mom covered in tattoos living the dream. Her Instagram intro says it all: Sleeping in castles, chasing pirates, exploring ghost towns, and the destinations in the greatest stories ever told. #grimm #tolkien #comics #nerd.

Why follow now? Christa is about to take the ultimate two week long nerd quest and is heading to Dublin for the Game of Thrones Territory trail, the C.S. Lewis / Narnia Trail and the Bram Stoker Festival. After that she’s off to London for pints with Robin Hood, the World Travel Market and what are bound to be some interesting Harry Potter reference shots. Let your inner geek make a friend on Instagram. Its not all about you. 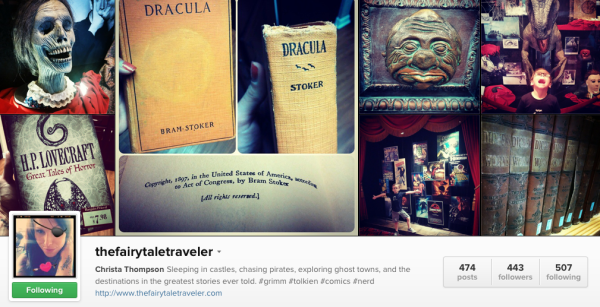 Girl meets boy. They have baby. Hilarity ensues. Well that’s what happens when the girl is actress, model and ridiculously funny author Jenny Mollen and boy is non-other than American Pie alumni Jason Biggs. The duo along with their two dogs are hilarious enough but since the addition of their son Sid Biggs, they appear to have gotten even crazier. @JennyandTeets2 is a hilarious look into marriage, sex, and the life of 30 something parents. Well, if you were rich. Jenny will definitely keep you laughing when your hiding in your bathroom trying to escape real parenthood in your 30s.

To be clear, there are 2 separate Dilfs of Disneyland accounts. That’s how many Dilfs there are running around Disneyland these days. If you don’t know what a Dilf is you are going to have to google it as this is technically a family blog. Whether or not one account is a knock off of the other and without answering the chicken and the egg conundrum, lets just take a minute to appreciate the fine looking fellows toting kids around Disneyland.

The difference between the two is @dilfs_of_disneyland is mostly celebrities and athletes with a few normal human specimens sprinkled in the mix. I prefer the lesser followed @dilfsofdisneyland which is more of a homage to the every day dad you would like to…um anyways. I’ll solve the problem for you and recommend that you follow them both. No problem with a little healthy competition. 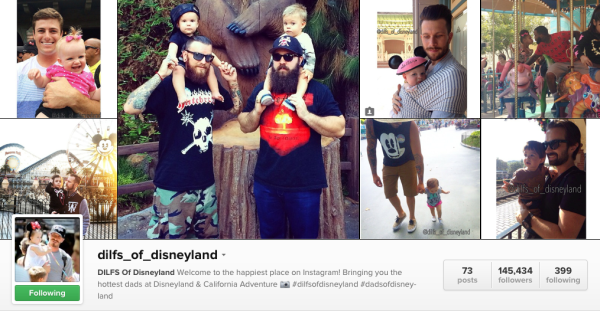 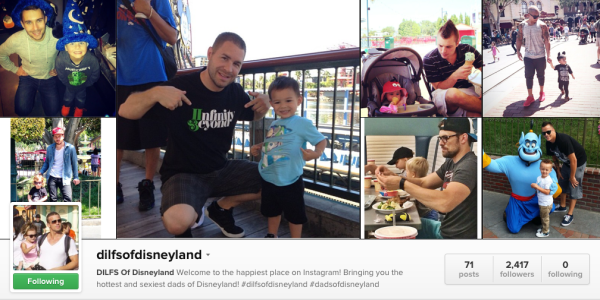 Am I really one of the best accounts on Instagram? No, but you are already reading my site and you got this far so you must think I’m kind of smart, witty or you are most likely related to me. Anyways, why not follow me too. From my life in Toronto including selfies with Toronto Mayor Rob Ford to my journey through motherhood, not much doesn’t make it on Instagram. This is truly my site for misadventures. I may put a great restaurant review up on my blog but on Instagram, you’ll get the true to the minute videos of Charlie, my four your old, eating sea urchin without issue and then gagging on an egg.