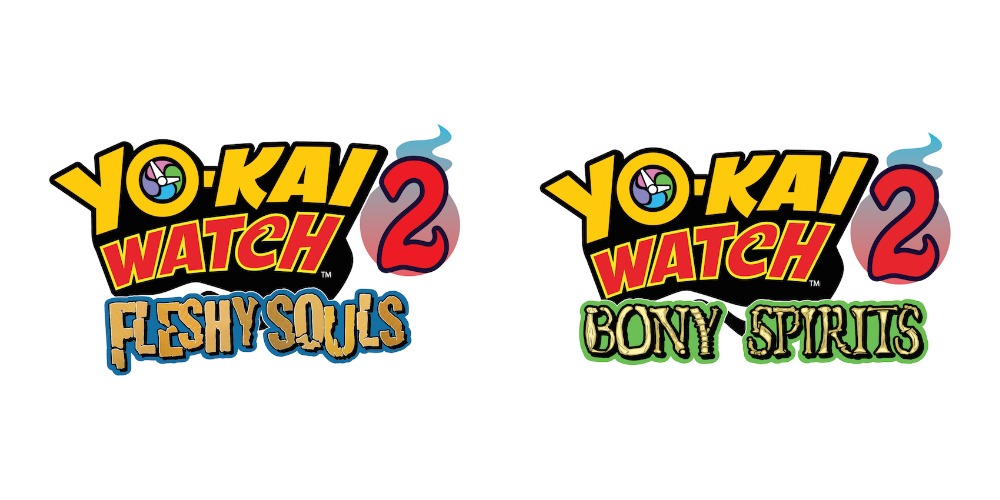 Before last year, I had no idea what a Yo-kai was. Since the Canadian release of YO-KAI WATCH, my life has been filled with scenarios where my kids determine a Yo-kai is near. If you haven’t tried the game, you can read my review here. In essence, a Yo-kai is a supernatural monster from Japanese folklore.

I was incredibly excited to hear that a new YO-KAI WATCH was being released for Nintendo 3DS. I was even more excited when I heard about the free public launch party and the fact that you could win Very Important Family (or “VIF”) access!

Not only is one new game coming up but two are launching on September 30th in Canada. A new YO-KAI WATCH television season is also launching on Teletoon in October. If your kids haven’t caught the prior seasons, you can catch them now on Netflix. 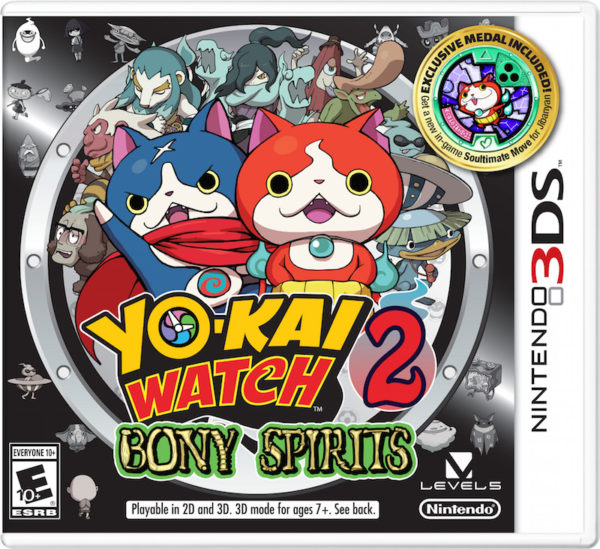 You can check out more about the games by visiting Nintendo’s YO-KAI WATCH page.

Since YO-KAI WATCH has taken Canada by storm, Nintendo of Canada is celebrating the new launch with an incredible party on September 24 in Toronto! The party will allow families to get a sneak peek of the all-new YO-KAI Watch 2 games as well as the first episode of the new season. Kids will also be able to check out the new line of YO-KAI WATCH toys from Hasbro before they hit the stores. There will also be face painting as well as character appearances making this the ultimate family event for YO-KAI fans and families who have yet to discover the game.

The party is open to the public and you are invited. But if you enter the YO-KAI WATCH VIF Giveaway your family may win the ultimate VIP status!

Nintendo of Canada is looking for 15 families to receive a Very Important Family pass. The pass will give families the ability to bypass lines to enter the party and to play the game, as well as a special YO-KAI WATCH souvenir! 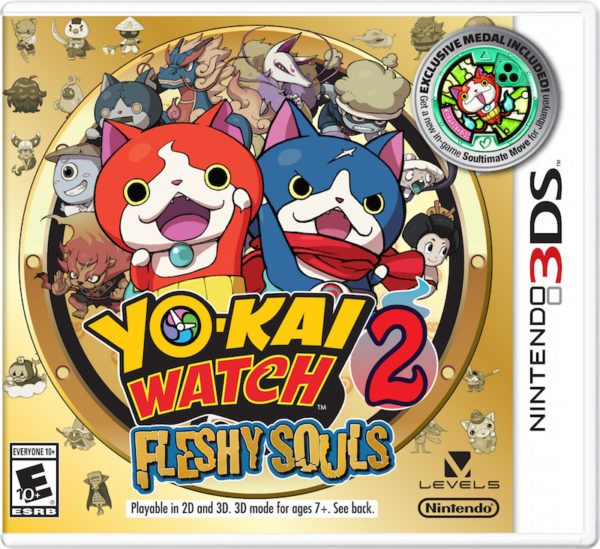 Enter below before midnight on Wednesday September 21 to win the ultimate Very Important Family pass and make sure to book off September 24th so you and your kids can experience all that YO-KAI WATCH has to offer. I know my two are extremely excited that their favourite game for the Nintendo 3DS family is coming out with two new games and a new cartoon season!

No transportation costs will be covered. I received compensation from Nintendo of Canada to share this incredibly awesome contest with you. Contest is valid in Canada excluding Quebec.