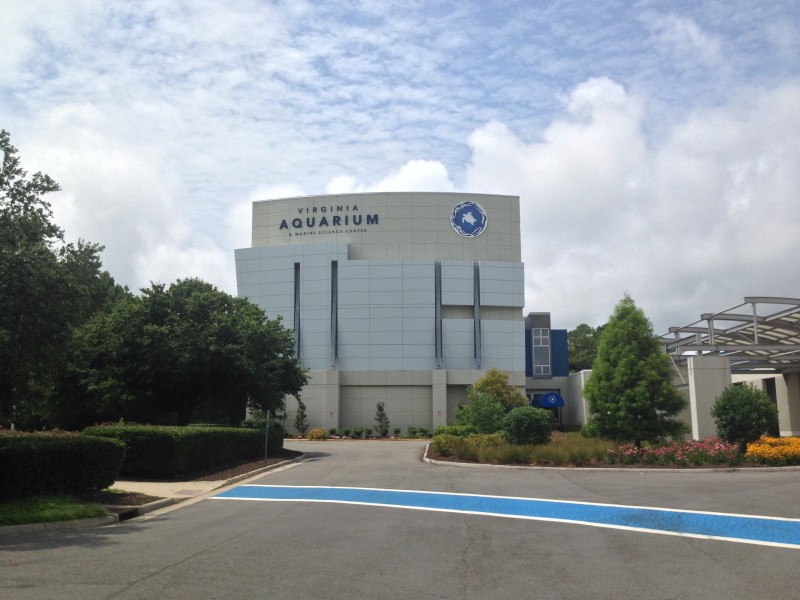 The word “aquarium” brings up different emotions in different people. Whether you choose to introduce your kids to zoos and aquariums is entirely up to you. I try and walk a fine line and introduce them only to zoos and aquariums I feel are doing more good than bad for animals as a whole. That’s why, when we entered the Virginia Aquarium and Marine Science Center in Virginia Beach, Virginia, I was really impressed. Here are the 5 best things about the Virginia Aquarium and Marine Science Center. 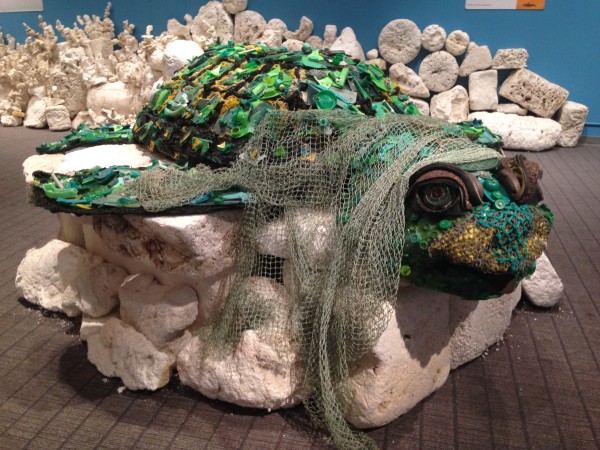 The Washed Ashore Exhibit runs this summer until September 28th and it is worth travelling to Virginia Beach to show it to your children. Since my kids were babies, we have always picked up bottles and trash we have found in nature. Although I have tried to explain to them the dangers of plastics and styrofoam to marine life, they never truly were able to picture the destruction until we visited this exhibit. From the 10 foot tall seal that stands outside the aquarium to the other sculptures found inside, your kids will truly begin to understand how much trash there is in the ocean. Additional pluses are educational signage and educated volunteers who perform demonstrations for the kids on what the trash does to marine life like sea turtles and dolphins. 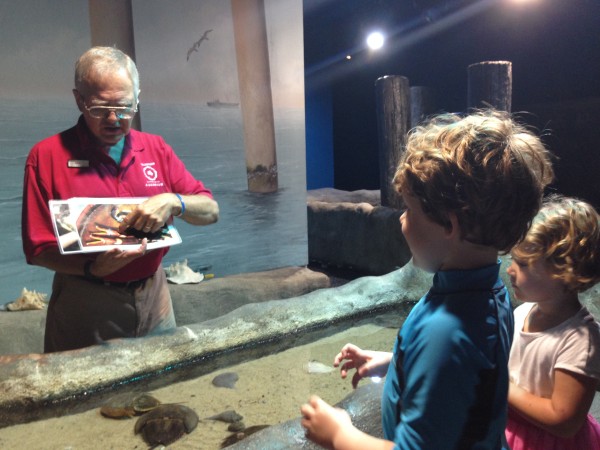 All I can say is that the locals and people that spend their summers in Virginia Beach, obviously love the Virginia Aquarium. So much so that the place is teaming with volunteers. From high school kids to seniors and everyone in between, the volunteers at the the Virginia Aquarium deserve a huge shout out. We didn’t meet a volunteer who wasn’t happy, excited and educated on their section. I truly was impressed not only by the number of the volunteers but the quality of people who were giving their summer to the aquarium.

Seals, Turtles and Sharks, Oh My

The Virginia Aquarium marine life is really cool. From the seals who genuinely look happy to be frolicking in the tank outside the aquarium to the large tanks of sharks and turtles, we were impressed. The aquarium has divers enter the different tanks during the day for feedings and educational sessions. No dolphin or whale shows here. 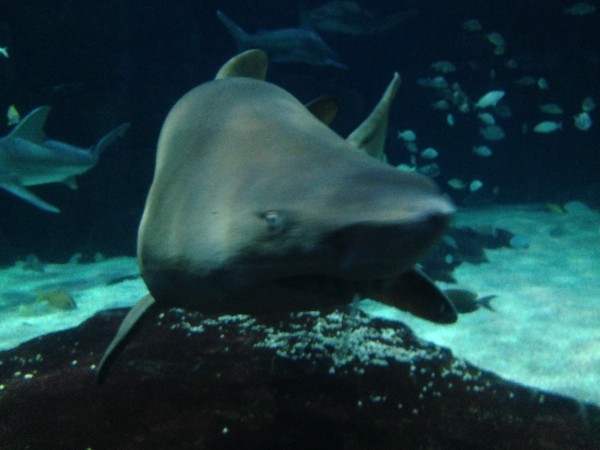 So Adventure Parks are clearly a “thing” now. Everywhere we go, we see at least three. The one at the Virginia Aquarium is definately worth checking out. Situation in the woods between the two aquarium buildings, the whole park smells like nature. Kids and adults of all ages were enjoying this park and if you have the time, its worth reserving a spot. 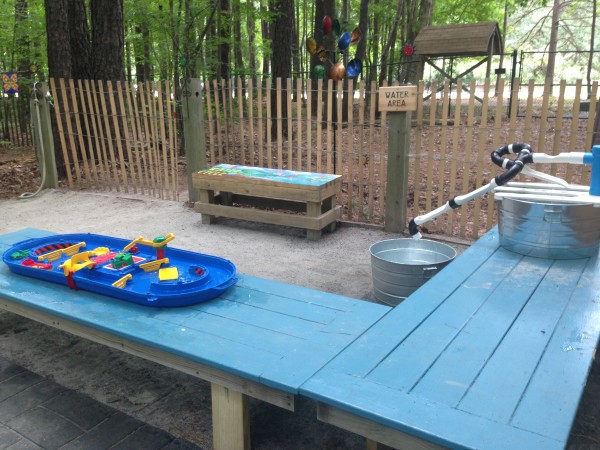 One of the things that really blew my mind about this busy attraction was the attention paid to smaller children. So many museums and aquariums miss this tiny little detail that will totally change the day for your kids. The Virginia Aquarium did not. In every building, there were small tables for kids with volunteers running crafts and educational sessions. Between the two buildings, there was a shaded play place full of volunteers that took your kids through fun and educational tasks. Other volunteers let the the kids touch marine life and bunnies. Also halfway through one of the buildings, there is an air conditioned baby play space for kids 0-3 to give them a break from strollers and noise. Bravo Virginia Aquarium.