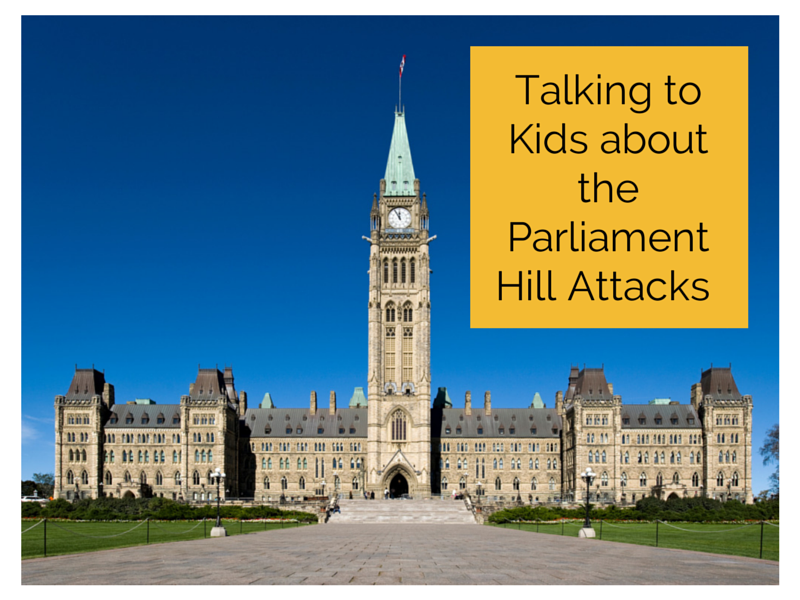 Recently, I published a piece about talking to kids about September 11th. I wrote it in part for my American audience and in part because Canadians feel a real attachment to America as a country. We cried when American children were killed in Sandy Hook. We sat and prayed with America when 2 young terrorists took over Boston during the Boston Marathon. To be honest, we reassured ourselves all the while that “it wouldn’t happen here”.

Why? We aren’t a big enough target we said. People don’t hate Canadians we said. We told ourselves anything we had to in order to send our kids to school, report to our jobs and live with absolutely no fear of shootings or attacks on Canadian soil.

Did yesterday’s events compare to any of the events above. No. We lost a soldier. A young father and a kind man. We watched as CNN finally showed our country to the world but for all the wrong reasons. We sat in disbelief staring at televisions showing our Parliament. Our government buildings and our friends and families. 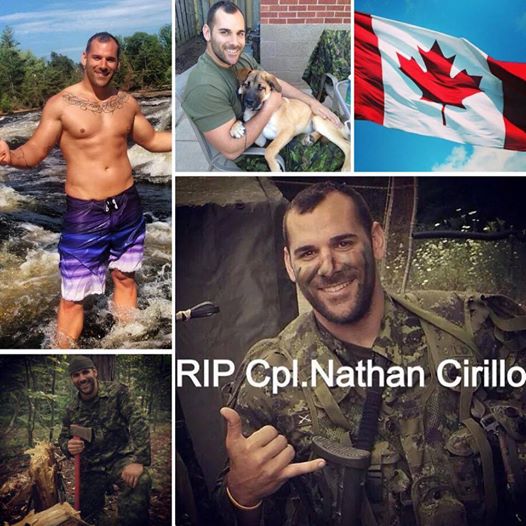 By the time my kids arrived home from school, I had no real plan but to keep the television off. Would I tell them about this or could they live “like Canadians” still even though many of us had lost a piece of our innocence?

Should You Be Talking to Kids about Parliament Hill Attacks?

Good question. I am not a psychologist or a doctor. I’m a mother of two. My two kids are 6 and 4 and until this morning it did not occur to me to tell them. It seemed simpler to leave my computer off, turn off the tv and cuddle up last night in my bed knowing that they were safe. I held them both and thought about the parents who lost their son yesterday and the boy who lost his father. I wondered what his wife told their son and what this child will be told in coming years. 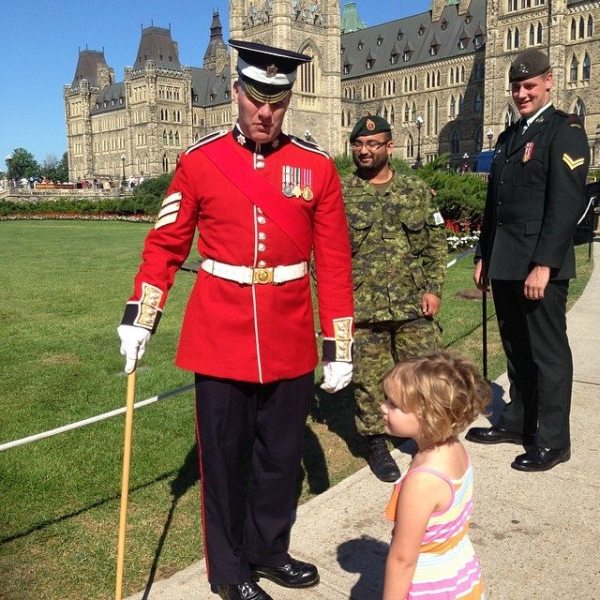 I woke up this morning to three texts from other mothers asking if I told the kids about the shooting. I envisioned the kids learning about it in school perhaps during the daily prayer and decided I should tell them first. I sat them both down and we looked at a picture of Charlie and a soldier on Parliament Hill taken earlier this summer.

I explained a very bad person came and shot a soldier who was guarding a tomb. The first question Will asked was why a soldier was guarding a tomb? It was an excellent question. I told him how we honour dead soldiers by standing watch over the tomb before Remembrance day and Will pointed out that if the soldier wasn’t there no one would have died. My heart sank as my 6 year old may have been right and I realized I would need a better way to explain it.

Many of the articles I have read this morning have touched on letting your children know that they should not live in fear. I read an article that suggested the initial reaction of children Will and Charlie’s age would be fear that the shooter would come to their house. This did not even cross my children’s minds from what I could tell. They didn’t seem in fear at all. They were sad. They were confused. They were Canadian.

I told my kids out of a gut reaction that they would find out anyway. I also told my kids because we travel to very different places where guns are part of daily life and they need to understand danger for us to continue to travel as they grow older. Charlie was silent and I asked if she wanted to talk about it. She didn’t. We hugged. They went to school.

Articles to Help You Decide

The following links are articles that I have read this morning that will help you build a game plan for telling kids of all ages and decide if you should. The key factor in all these articles is to remember to listen. Don’t badger or ask too many questions but let your kids talk if they want to. These are written with the advice of actual psychologists.

Remember what it Means to be Canadian

As we are surrounded by media and in an international spotlight, I hope all Canadians will be able to bond together and remember what it means to be Canadian. This won’t take us down. We survive harsh winters and long line ups at Tim Hortons. We have kept our country peaceful, independent and free for longer than we have been alive. Our soldiers are gentleman who raise puppies and hold babies. We don’t live in fear of terrorist attacks and we won’t be consumed by this attempt.

This man or men took our nation’s son. They took a piece of our freedom momentarily. They will not take our religious freedoms, our peaceful state, or our pride in being Canadian.

Are you Talking to Kids about Parliament Hill Attacks? Will you?