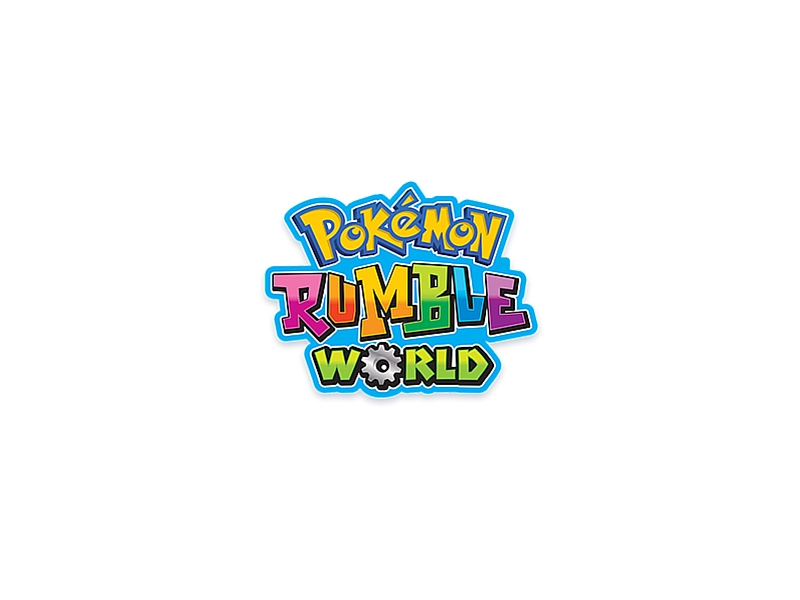 Like some of my kids’  other favourite 3DS games, Pokémon Rumble World is an adventure game. In this release, players battle and collect over 700 Pokémon by traveling in a hot-air balloon to battle in 18 different areas. Players use a customized Mii who is the main character in the adventure. The Mii works for the King in a world of toys and each Pokémon you seek out is in fact a toy. Being toys doesn’t stop some of the Pokémon from mega evolving which you kids are going to love. Will has been playing the game a few days and so far has been able to located some pretty rare Pokémon which has inspired him to keep going until he finds some of the rarest like Primal Groudon and Primal Kyogre. He loves that his Mii is actually in the game and has been challenged enough that he hasn’t blown through the game but also isn’t overly frustrated. Some of the challenges are timed which has kept him interested in the game and moving to the next level. You may recall Pokémon Rumble World was released earlier as a Nintendo eShop game. What has changed in this new release is that now the main currency, Poké Diamonds are included in the game meaning there are no additional costs once purchased.