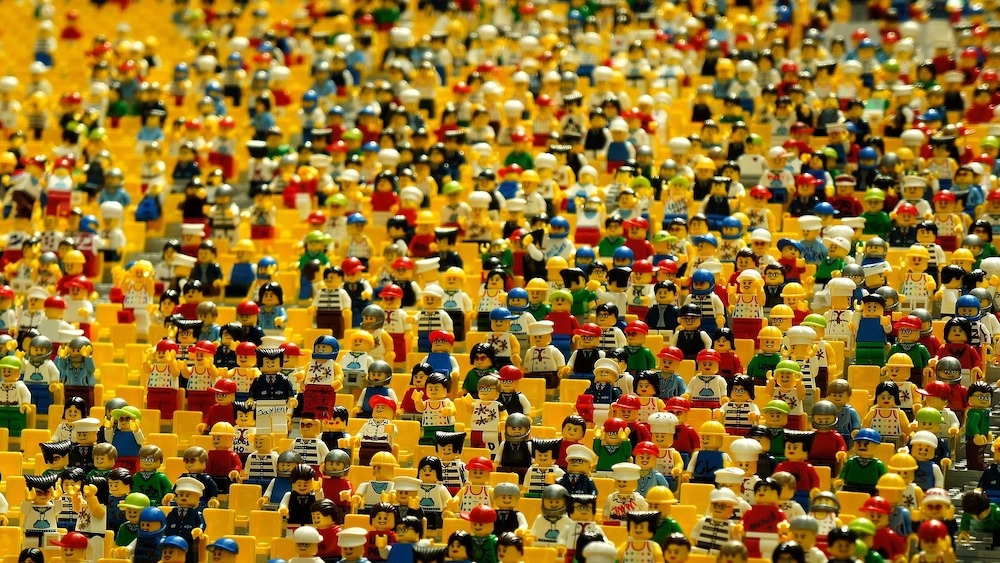 Full disclosure. I love LEGO. I love LEGO for kids, I myself build with LEGO and I think LEGO is the best Christmas gift a child can receive. LEGO to me symbolizes endless possibilities and a return to the root of play. So when the LEGO Group reached out me to share a new way to give back through LEGO, while participating in something HUGE, I knew I needed to share. 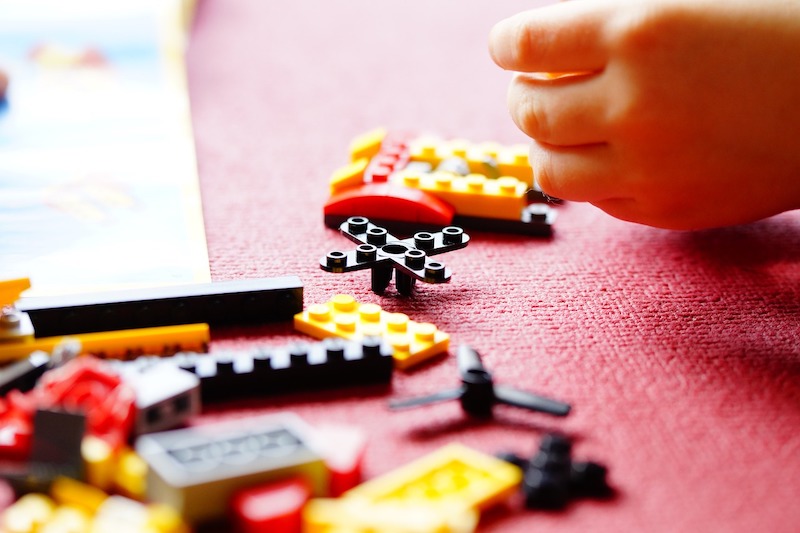 An Easy Way to Help Kids in Need

From now until Sunday, December 2, 2018, you can help kids while participating in something very cool. The LEGO Group is inviting people living in or visiting Toronto to help build the largest LEGO mystery mural ever to be built in the western hemisphere.  The mural when complete will measure over 40 ft x 12ft and be composed of approximately 663,552 LEGO bricks.

During the next three weeks, brick-by-brick Torontonians and visitors to the city will build together to continuously reveal the mural image until the final brick is in place and the ultimate scene is revealed. Participation in the event is free and to ensure that even more children can enjoy play this holiday season, LEGO Canada will donate a LEGO set, for each participant, to the Toy Mountain campaign. 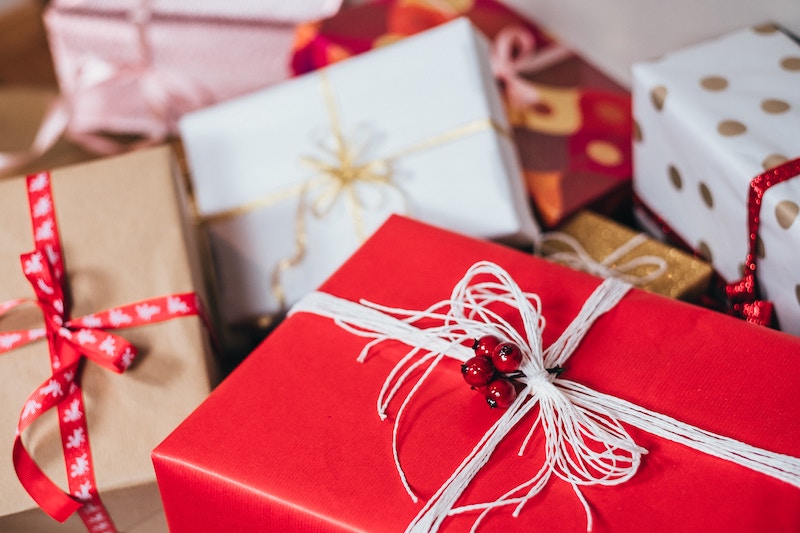 To take part, head to Sir John A. McDonald Plaza at Union Station in downtown Toronto. See daily operation times. A LEGO Group helper will assign you a LEGO base and the pieces needed to complete your addition to the mural. Once assembled, the LEGO helper will hammer it to the wall. Bring your kids to help build and take a family picture in front of a 10-foot tall 3D LEGO fireplace complete with stockings. 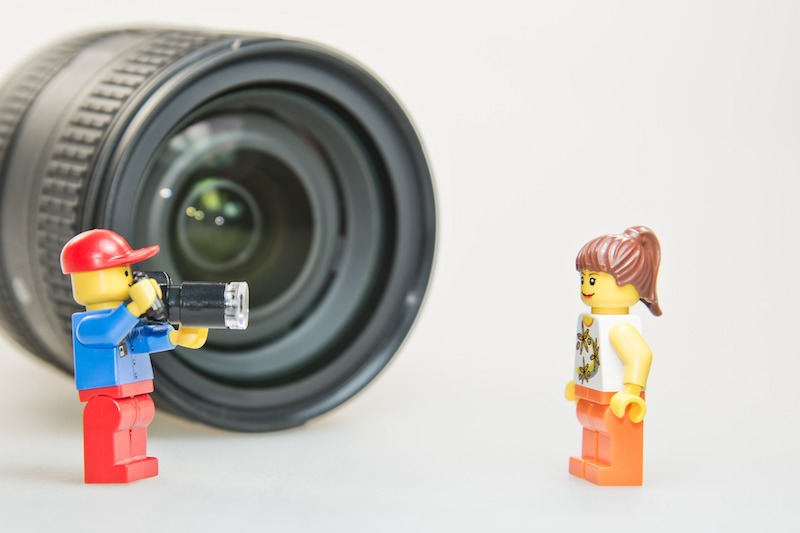 LEGO fans can head to Nathan Philips Square from December 3rd to the 23rd to check out the completed mural.

Know a brand, company or organization doing awesome things that should be featured in Pay It Forward Friday? I’m always looking to help spread the word on ways we can help each other. Leave a comment on this post or email me directly at sarah@solomomtakesflight.com