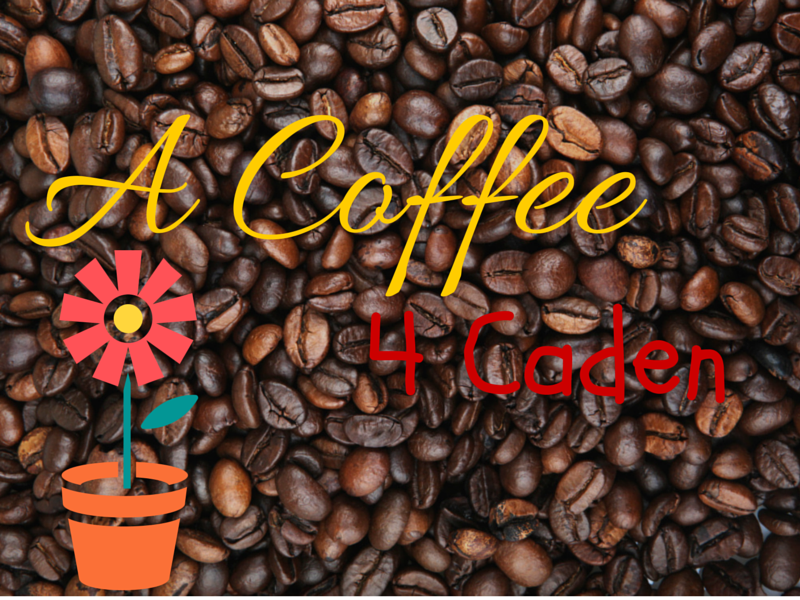 When Pay it Forward Friday began on my site, it was meant to be one post. A nice story about my travels with the Sandals Foundation. Through that post I learned that this site could be a forum to bring attention to the needs of many people. Frankly, I get a lot of request to feature individuals and GoFundMe accounts. Until this day, I have also politely said no and wished the person the best.

Today’s Pay it Forward post was not a request at all. I ran into Caden’s grandmother at my gym. Through a little chit chat about our day, I became aware that her grandson was fighting Leukemia. Her kind eyes filled with tears as she told me the story. Here’s is why I felt the need to share it with you. 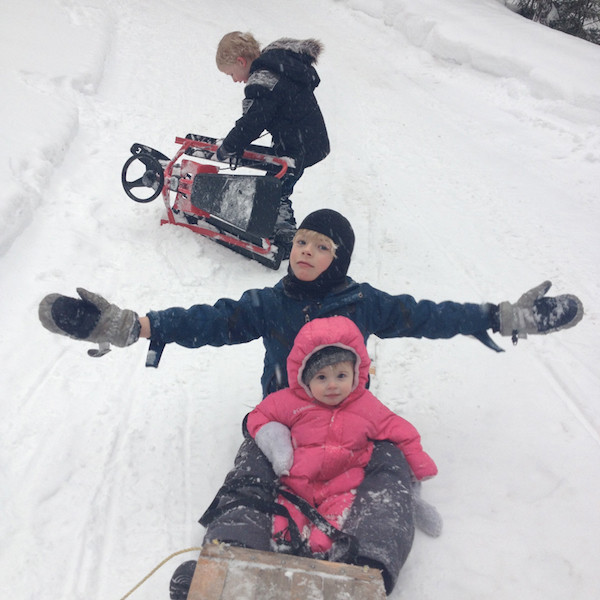 I’ve never met Caden but for all intensive purposes he seems like a normal kid. A normal Canadian kid. A kid whose parents should not be concerned about financing his medical treatments. But here is the issue in Canada. Medical care is free but prescription drugs are not. I’ve experienced this conundrum myself as both my parents were self employed. No matter what you are doing in Canada, self-employed tends to mean you have no medical or dental plan. Fine while your healthy. A disaster when you are not.

Without getting too much into the politics of this situation, I can attest that I’ve seen family members struggle to pay medical bills based on a lack of insurance. It’s all well and good for a majority of us and we all benefit financially from the health care that is covered but a large number of Canadians get caught in this window of inopportunity.

On Canada Day, 2014, Caden was diagnosed with Acute Lympholblastic Leukemia (“ALL”).  ALL is  one of the most aggressive cancers requiring an equally aggressive treatment protocol spread over 3½ years. 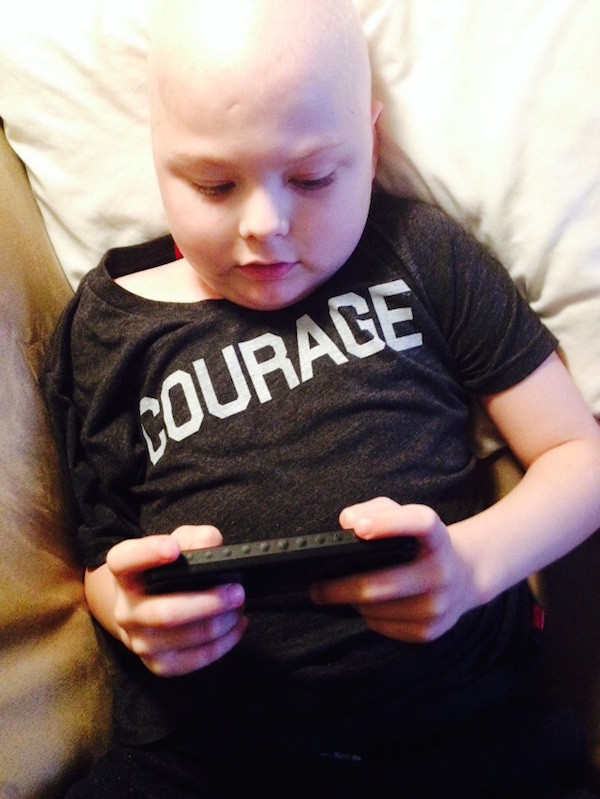 Caden is the eldest of three kids. He responded well to chemotherapy treatments and went into remission. At Christmas, Caden entered the treatment phase of Delayed Intensification — as the name implies, this phase was very intense and weighed heavily on his immune system. Treatments were quite regular: Wednesday through Saturday, for two weeks in a row, followed by complete blood counts three times a week for two more weeks. With this daily expenses continued to add up such as parking, gas, meals and oral chemotherapy. Caden and his family made it through this difficult phase but the struggle for Caden’s health continues.

In the next few weeks, Caden is beginning an additional chemotherapy for the next 3 1/2 years through a daily dose of cocktail medications. The kicker here is that OHIP simply doesn’t cover cancer drugs when they are to be taken outside of a hospital.

The medication, gas for trips from his hometown in Huntsville to Sick Kids Hospital in Toronto, meals, hotels and the number of days and sometimes weeks spent away from work converts into less billable hours for his parents which converts into loss of revenue (and there is no such thing as “paid leave” when you’re self-employed). All of this to say that the course of treatment combined with the above additional costs will cost the family approximately $26,000 per year for the next three plus years. The estimated total cost an the end of this treatment is $93,625.

Here’s the thing about Canadians. We are given a lot of perks. You hear the horror stories of that big country to the south of us where medical bills can run people hundreds of thousands of dollar in debt. You just don’t think that it can and does sometimes happen here.

We are also inundated with people asking for donations. I have kids selling things door to door, requests for donations for events and fundraisers all the time and the pen guy on my street from which I have bought way to many pens is still out there every day trying to make a sale.

So why help Caden? It’s easy really. He could be your kid. And if you had the chance to meet his grandmother you may just ask her for a hug like I did. 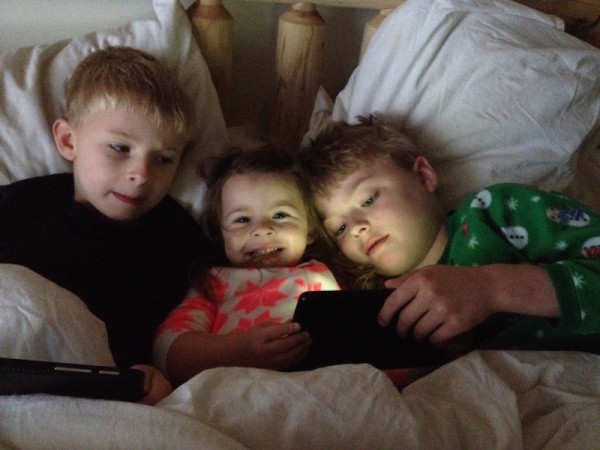 A Coffee for Caden

When you think of the fact that this family is likely going to need over $100,000 to get where they were pre-diagnosis, its a little overwhelming. But what if this weekend we all skipped one thing and donated that money to Caden. We don’t need to all donate a $100 but if 20 of us skipped our daily trip to Starbucks/Tim Hortons well heck that’s a good start.

The link to the Gofundme.com account for Caden is here.

A huge part of the success of any fundraising campaign is social media and email. You can share this post with your friends on Facebook who may email it to another group of friends and the word will spread fast.

If you do not want to donate or even if you do, feel free to still share this with anyone who may be interested in helping this family through a difficult time.

Do you know an organization that should be featured in Pay It Forward Friday? I’m always looking to help spread the word on ways we can help each other and the world we live in. Leave a comment on this post or email me directly at sarah@solomomtakesflight.com.