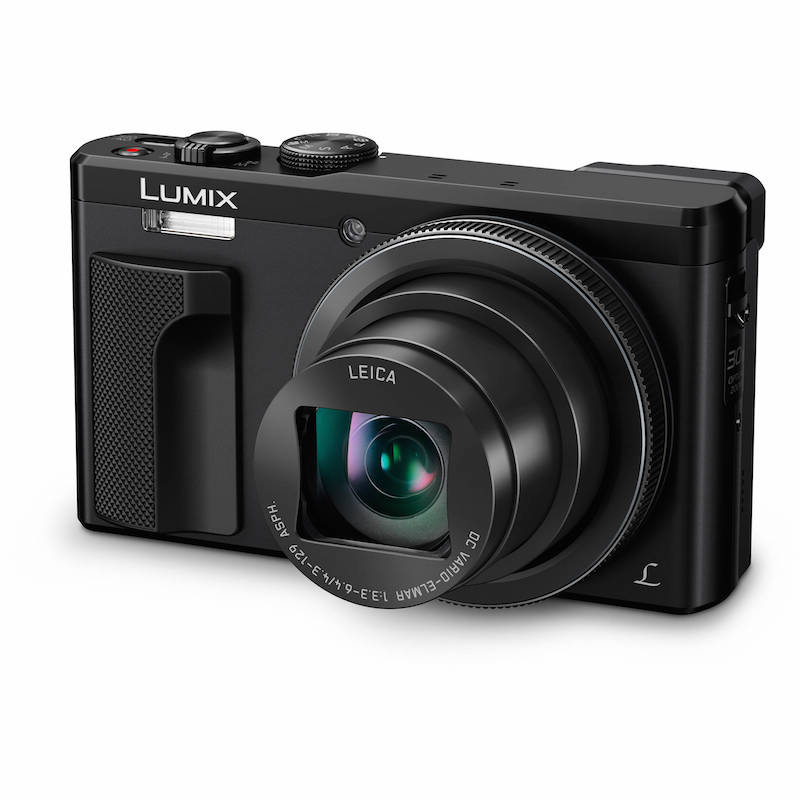 Past reviews have shown that I am a true Panasonic Lumix devotee. My love for Panasonic started years ago when I first tested out the ZS40 point and shoot. Now the camera is back with plenty of new and improved features.

Whether you prefer a mirrorless camera with exchangeable lenses or rely on your phone to capture memories, there are several reasons why the Panasonic Lumix ZS60 point and shoot may be a great addition to your photography arsenal.

Most of my friends that rely on phones simply don’t want to carry anything bigger than an iPhone around. While the camera isn’t as slim as a phone, its truly not much wider and the photo quality and zoom abilities make up for any difference. On a recent trip, I was able to tuck the Lumix ZS60 into my coat pocket and have it on hand and at the ready to capture tons of  amazing moments. 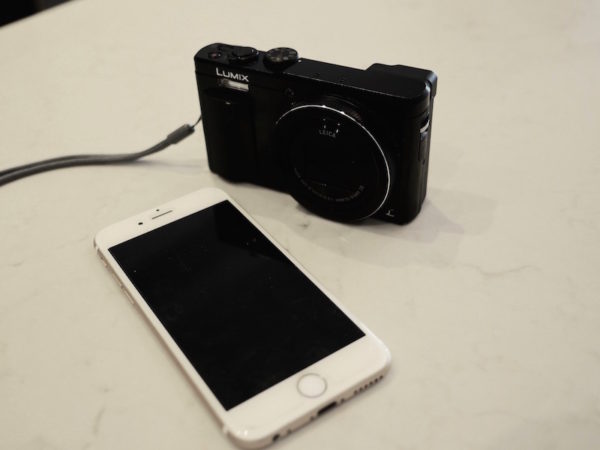 Where the camera really differs in comparison to carrying around a phone is in the zoom. The Lumix ZS60 has an incredible 24mm-720mm (30x) zoom. I loved being able to capture things close and far away with the built-in lens.

Whenever I talk cameras to friends, their biggest concern is uploading photos on the go. No one wants to have to plug a camera into a computer to get that perfect shot that you want to share right away. The great news is the Lumix ZS60 has built in wi-fi that is incredibly easy to use and connects directly to your phone. I find the additional minute or two so worth it when I see the quality of the shots I’m getting!

The key word of the day is 4K. The technology is taking over not only the world of cameras but other electronics like televisions. Essentially the 4K function on the Lumix ZS60 allows you to shoot a series of photos in a short 30 second video and select shots from each section to save as individual photos. Great for when you have kids who just can’t stand still.

My Personal Take on the Lumix ZS60

I am not a camera technician. I am a mom. When I review products I like to give a little technical info but also share my view point as a mom. And as a mom, I really love this product. Years ago I learned a hard lesson about cell phone pictures. Mainly that they can easily be deleted and lost. Since that day, I try and capture moments using cameras with SD cards. I store the cards in a safe where they are catalogued with a sheet telling me which periods of time or specific trips are stored on each card.

When I travel I mostly bring my Panasonic GX8 mirrorless camera but there are days where I am running to the park and don’t want to bring a camera bag. This is where the Lumix ZS60 fits into my life. Not to say it isn’t a great travel camera but old habits die hard and my obsession with interchangeable lenses isn’t going away. Still, I find myself reaching for the Lumix ZS60 more than I thought I would. It’s a great camera for our weekend hikes and I relied heavily on it during our last trip to Walt Disney World. It more than got the job done. 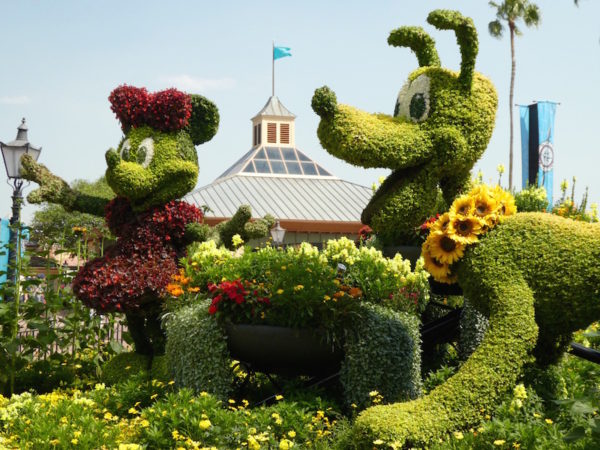 The final reason I love the Lumix ZS60 is that my budding 7 year old photographer has really taken to it. Will loves taking photos from daily candids to travel shots and begs to use the Lumix ZS60. The camera is intuitive enough that he easily was able to figure out many of its best features and the rest I was able to teach him in record time.

If you are looking for a great camera at an incredible price, the Panasonic Lumix ZS60 may be the perfect fit for your lifestyle. Especially if you want to move from a phone but not into a mirrorless or DSLR. You don’t need to take it only from me, here are some great reviews from my friends at Raising Dick and Jane and Moms Good Eats who also tried out the new Lumix ZS60.