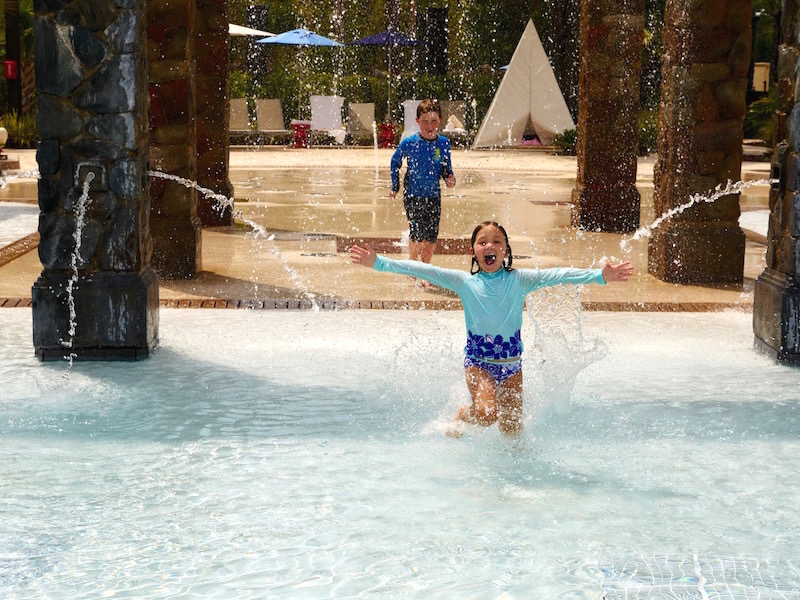 I’ve spent a lot of time in hotels. Most of my friends would say I am slightly obsessed with them. They haven’t all been luxury spots but for the most part I like to stay at really nice hotels. I think the reason is two fold. The first being that since I lost my mother, I like that really nice hotels know how to take care of me in a way that I am missing. Secondly, I like incredibly nice pools which tend to be found in the luxury hotel market. I often review these hotels but this review is a little bit different. You see the Four Seasons Orlando is more than just a really nice hotel, it may be the best hotel I’ve ever stayed at.

The key to beginning your vacation at the Four Seasons Orlando is knowing that it’s on Disney property but is not a Disney hotel. Having explored the ranks of Disney hotels from value properties like the Art of Animation all the way to their Deluxe properties like the Grand Floridian, there is really no way to compare these properties to the Four Seasons Orlando. It is simply head and shoulders above the rest. While you may not have a magic band to open your door or access to the extra magic hours each day, I can guarantee you that you will not miss either of those when you see what this hotel does have to offer. 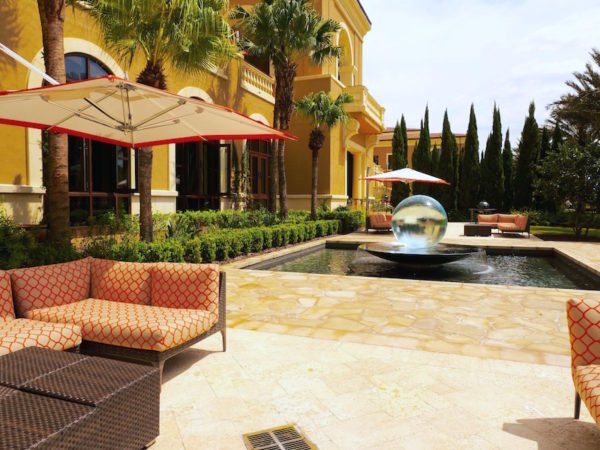 Here is all you need to know.

Let’s start with the property itself. Arriving at the Four Seasons Orlando feels a little like you are lost. The property is hidden away and once on site you will appreciate being out of the Disney madness. The lobby is welcoming and gorgeous. The rooms are frankly superb. The grounds and the pool cannot be beat in all of Florida. And luckily there is still some Disney magic in the air. 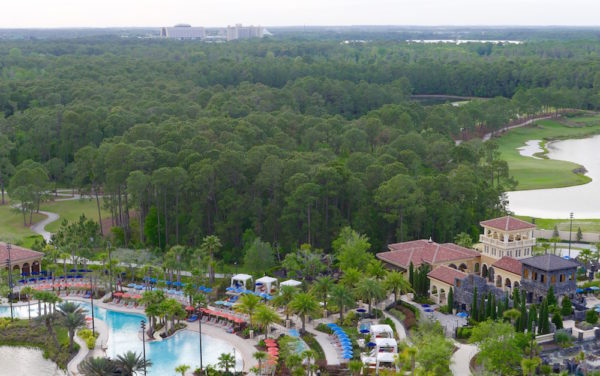 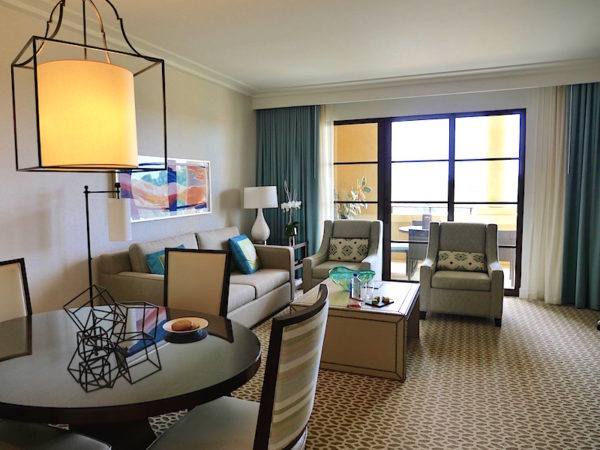 Our suite had two bathrooms and after a week of traveling with my two kids, this was a luxury in itself. The master bathroom was big enough that it provided an escape of its own with a bathtub I could fully lie down in and all the luxury amenities you would expect at a high quality hotel. It truly gave a new meaning to “Mommy needs a minute alone in the bathroom.” 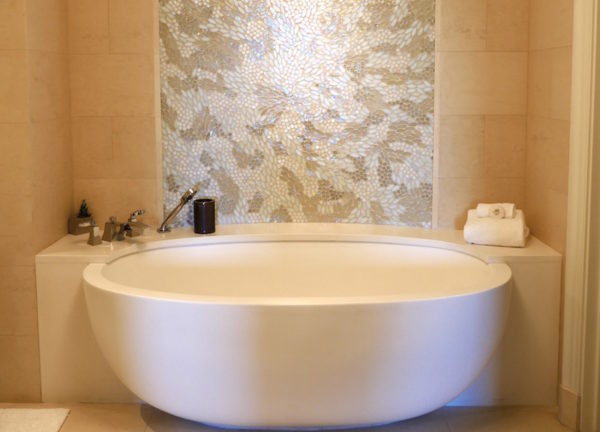 What I loved most about the space was that it was clearly designed for families. There was a table to eat meals at together, separate spaces to have a break and an incredibly large balcony where each night we were able to take in the magic of the Disney fireworks from the privacy of our own room. 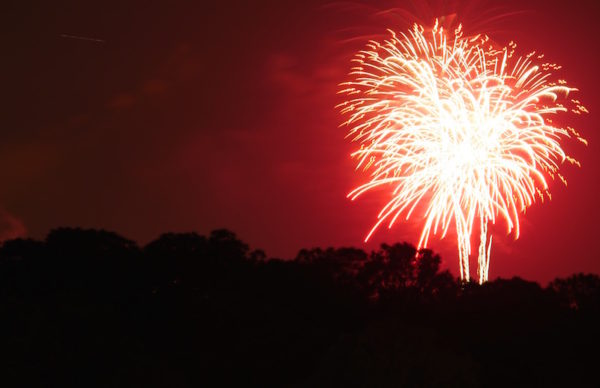 Once you convince yourself to leave the room, you will likely find yourself on Explorer Island. Composed of a huge splash pad, gorgeous infinity pool, lazy river and waterslides, this is simply the best outdoor amenity I have seen in all of Florida if not the US. 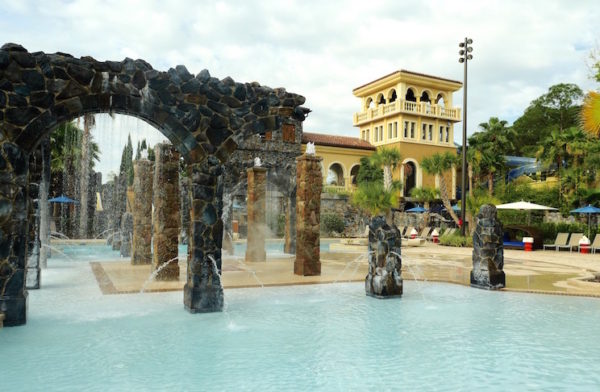 Upon arrival, a friendly staff member welcomes you to the pool with fresh towels, complimentary sunscreen and reading materials. They also set up your seats for you. The pool area has a variety of incredible seating options from high quality chairs, to tents, hanging napping pods and private couches. None of which cost extra. 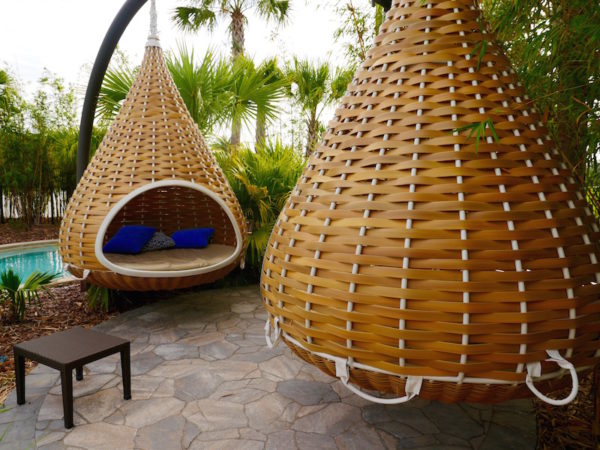 This is where your vacation really kicks in. We floated in the lazy river. We relaxed on couches eating fresh Florida fruit. We lived in the moment together. There were no electronics. There was no complaining. It was perfect. So perfect in fact that kids actually didn’t want to head to the Disney parks and when we did they quickly requested to go back to the hotel. I’m not the first to experience this phenomenon.

Just far enough away from Explorer Island, there is an adult only pool. One that you need to make time to visit. The space is stunning. The vibe is perfectly relaxed. Even if you just sneak over for a few minutes, you won’t regret it.

Kids For All Seasons

You may be wondering where my kids were while I lounged by the adult pool. They were off enjoying some play time at the complimentary kids club Kids For All Seasons. Open to anyone staying at the resort, Kids For All Seasons is, as my kids described it, awesome. Not only is the clubhouse itself out of this world with an indoor volcano and huge outdoor playground but the activities are a lot of fun. The kids roam the property with the leaders, hit the pool and have a vacation all their own for no additional cost. 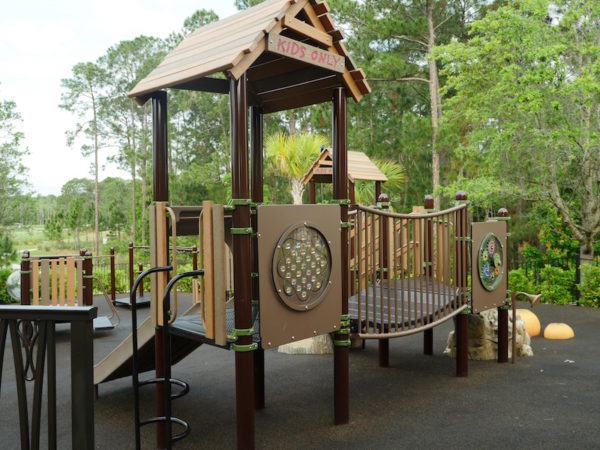 One of the biggest questions I received while staying at the property from readers on Facebook was how we got to and from the parks. Easy– the Four Seasons has dedicated shuttles that are impossible to miss. The buses that picked us up were luxury coaches with televisions playing Disney films. Each was clean, air conditioned and on time. We never waited past the pick up time and often the busses arrived early so we could settle in before departure time. The busses pick up and drop off at the parks every 30 minutes.

In comparison, while staying on Disney properties with access to the Disney transportation we spent over $100 trying to get from the parks back to the resorts. Some of the bus lines after park closing were so incredibly long and with two exhausted kids, we often had to hop in a taxi to avoid major meltdowns.

Before wrapping up there are a few more quick notes about the Four Seasons Orlando I wanted to share with you. 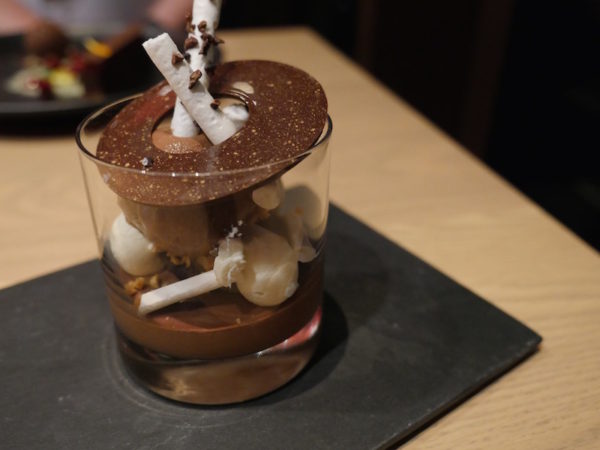