Go
BLOG HOTELS IN AND AROUND TORONTO 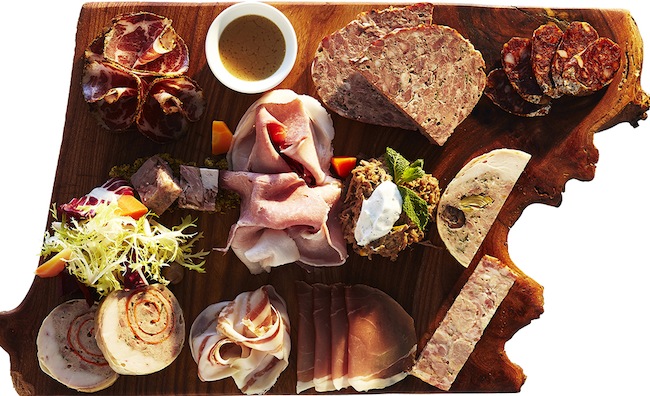 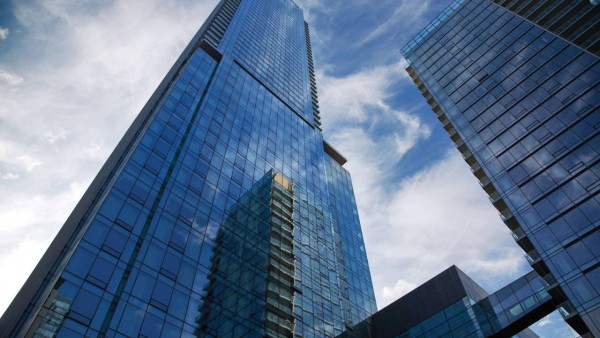 When the flagship Four Seasons Hotel Toronto Canada re-opened a few years back in Toronto, standing 55 stories tall in Yorkville, the buzz amongst locals could be heard miles away. People from across town had become accustomed to taking advantage of the stellar service in the previous Four Seasons at brunch and for drinks and looked forward to returning to those rituals. I didn’t grow up in Toronto but was lucky enough to be treated to brunch as a child in the hotel and have loved the brand ever since.

Of course, now my tastes have matured a little and found a new home in d Bar. 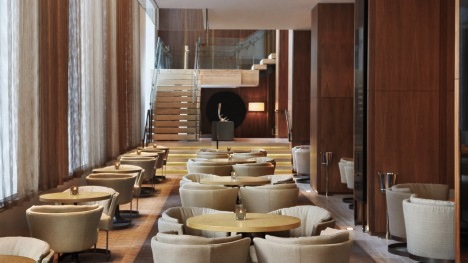 The first time a friend of mine and I attempted to enter d Bar we got lost and ended up bumping into Bob Dylan. Well, mostly we bumped into Bob Dylan’s giant security team but there he was in the mix. That was almost two years ago and we haven’t stopped going since.

What some locals know is that d Bar is one of Toronto’s best kept secrets. In the centre of Yorkville, the bar is a mix of the style and class the Four Seasons has become known for and the casual rhythm of Torontonians sneaking away from life for a moment. d Bar features amazing floor to ceiling windows that stand 20 feet tall and are perfect for Yorkville’s favourite pastime; people watching.

As you can probably imagine, dBar has the “bar” part down. From the classics like the perfect Manhattan to seasonal delights like the Winter Sour made with Spicebox Whiskey, clove & nutmeg syrup, lemon juice and egg white, I can attest that every drink I have tried I have liked. The wine list is also plentiful and the staff is knowledgeable on their offerings.

Carnivores local and from afar flock to Charcuterie Night at the Four Seasons Toronto. On Mondays, for only $35, guests can choose from a spread of over 20 house made charcuterie offerings paired with a glass of wine. Last Monday, we were able to try a delightful chicken liver mousse, a venison terrine, house made sausage and prosciutto cut and cured onsite to name a few. 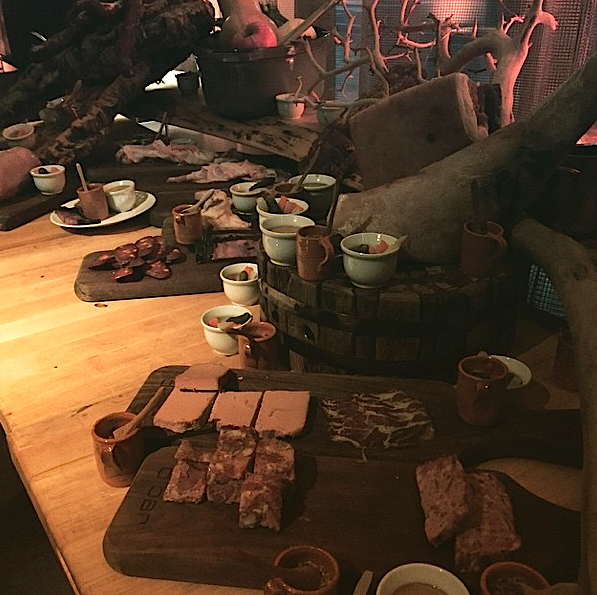 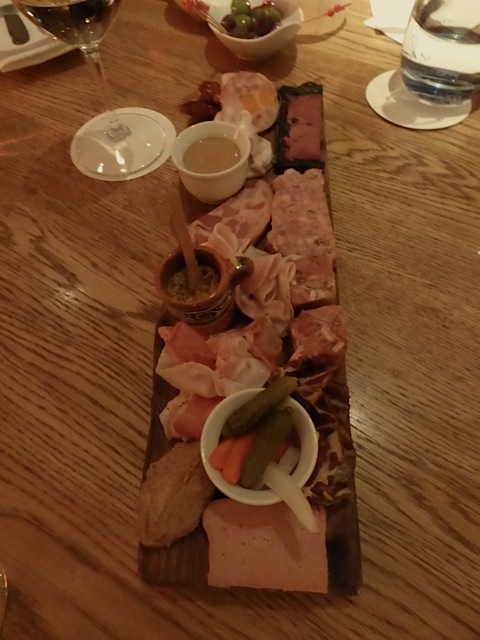 The meats and cheeses are laid out on display and the Four Seasons master Charcutier Chef Nicolas Marragou is onsite and answering questions table side about where the meats are procured and how he turns them into terrines, soufflés and more.

Our conversation turned to meat in general and I was surprised to learn all the Four Seasons meat is treated with the same love and care. Chef Marragou butchers beef on site for everything from steaks to burgers. He then pairs them with the best local pork that he has cured into peppered bacon.

Did someone say burger? Although invited to try Charcuterie Night, I simply could not pass up on trying a burger after chatting with Chef Marragou.

Our server insisted that I try the best he had to offer which was the Yankee, a beef patty, iceberg lettuce, tomato, vidalia onion, sesame bun, pickles, and fresh cut fries. In short, an “all-American” classic hamburger. Of course, I couldn’t miss out on the optional house made pepper bacon and Ontario cheddar. As I somewhat expected, the burger was phenomenal. How have I missed out on this concoction over the past two years is the real question. I ordered it cooked to “the chefs recommendation” and it was everything burger dreams are made of. A man sitting at the table next to mine, watched us dig in and after a few bites called over the waiter with a grin and changed his salad order to “whatever we were eating”. As we were leaving hours later, he had been joined by a few other men who headed straight to the charcuterie display and peppered us with questions on which offerings to try. 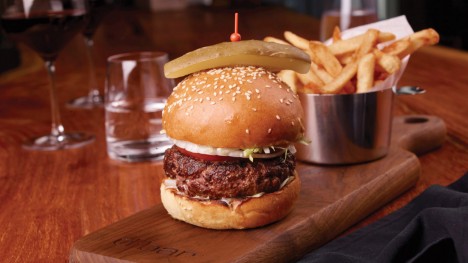 The Yankee Burger. Photo Credit: The Four Seasons (We demolished ours too fast for photos)

The Four Seasons Toronto is located in a neighbourhood with more restaurants than most other places. It also has d Bar’s more refined sibling Café Boulud which floats just above d Bar. To me, the two are much like the beloved royal brothers Prince William and Harry. Café Boulud is, as you expect, gorgeous and refined with a taste for all things proper but still appetizing and delicious. On the other hand, D Bar, located just below Café Boulud is the cheeky younger brother with a great smile that doesn’t care that you showed up in jeans and last night’s makeup. He just wants you to feel welcome and have a great time with him.

My favourite thing about d Bar is that travellers mix in with locals who seem to have figured out the one thing I have known for years, d Bar is the perfect way to escape Toronto without leaving Toronto. I looked around the room and pointed out to my friend that I knew no one in the room and loved the feeling. We engaged in girl talk for hours stopping to chat with a few people from in town and a few more from the U.S. before resuming our conversations. The staff at d Bar, led by Bar Manager Grant Nelson,  knows how to provide seamless service without interruptions making d Bar the kind of place you literally want to stay all night.

And so we did.