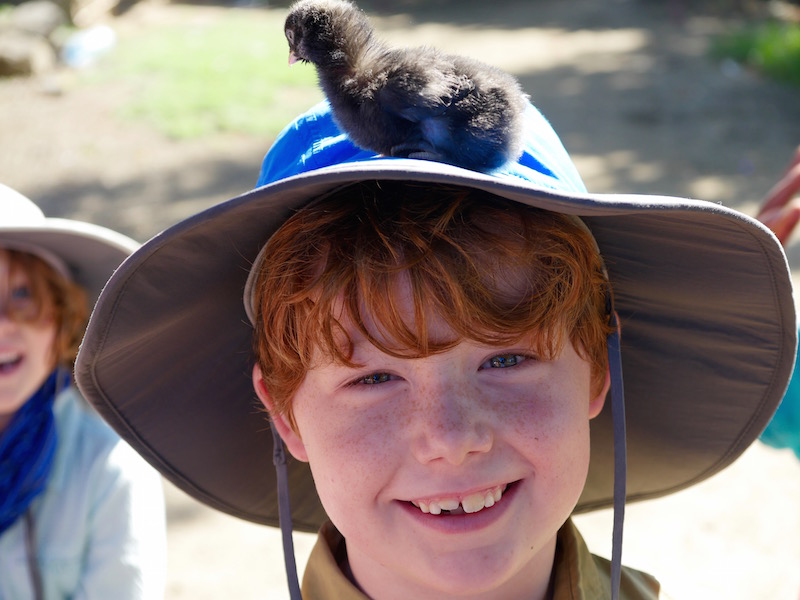 I am a mom who has never taken a single photography lesson. Until recently I relied heavily on my iPhone for taking photos of my children. I now look back at those photos and realize that the pictures aren’t very good and sadly I’ve lost most of them. Thanks to the magic of Facebook, I have been able to download some of the photos but the quality isn’t great. With every iPhone lost or dropped in water, sadly a lot of great photos have also been destroyed. For me the reality is that I wish I had been using a camera with removable SD cards.

This summer while in Banff, Alberta, I realized that I needed to up my photography game. Our pictures just weren’t able to capture the real beauty of what we were seeing. I began my search for a camera and, after trying a few, have found the best family digital camera to recommend to you; the Panasonic Lumix GX8.

My search for a camera began in Calgary when I visited the Royal Tyrell Museum with my friend Sue from Travel Tales of Life.  I started taking snapshots of dinosaurs and my kids with my iPhone 6 when Sue pulled out a mirrorless camera. I went on my usual rant of how iPhone pictures look great and how much I loved not carrying a camera around. Sue didn’t say much and kept on shooting with her camera. As she started to show me the photos, I quickly realized that there has a huge difference in the shots we were taking.

When I returned home, I started to research mirrorless cameras and headed to Henry’s camera store in downtown Toronto. The sales rep pointed me toward a Panasonic GX7 and I was sold. The camera was small enough to carry, easy to use and looked like a lot of fun.

I took it home and immediately saw the difference in the photos I was taking. 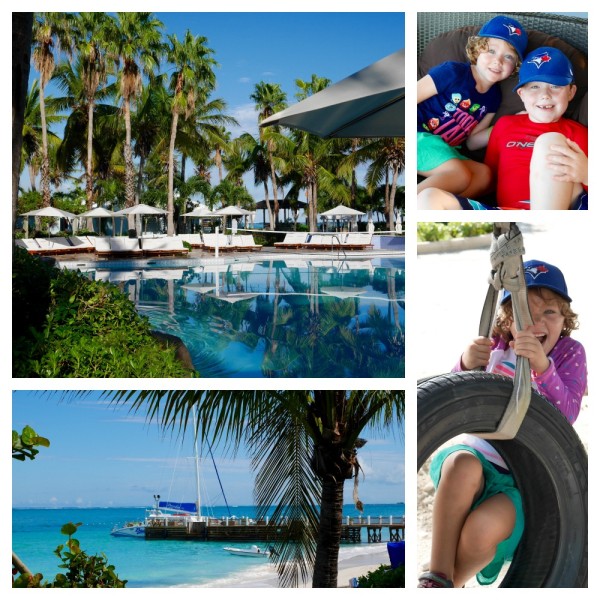 The Next Generation- Panasonic Lumix GX8

Soon,  I learned that Panasonic had introduced a new generation of the Lumix GX series, the GX8. On Instagram, I was noticing people posting pretty cool shots and hashtagging something called 4K. I again had no idea what that meant but was curious enough to find out.

Panasonic Canada invited me to their home office to check out the Lumix GX8 and once again I fell in love. I felt like I was cheating on my GX7 a little but knew that this camera was what I needed for some of our more adventurous trips like our trip to Kenya and for family events like school plays and concerts.

The first step in getting to know the Lumix GX8 was figuring out what 4K video was. As I am not a photographer, I’m going to explain this as how it works for me. Essentially, there is a button on the camera that allows you to shoot photos in 4K video. When you press it, the camera shoots a 30 second video but you can also select frames from the video as high quality photos. You can also opt to shoot longer video by just pressing the record button. What this immediately meant for me was that at school concerts, I was no longer worried about shooting a video with my phone while attempting to capture photos at the same time. On the camera, I can easily select any photos I want from the video and save them to the SD card as a photo as well as keep the video. This also came in handy in Africa as I was able to capture animals on the move without having to worry about choosing between photos and video. This playful photo was captured using 4K video. 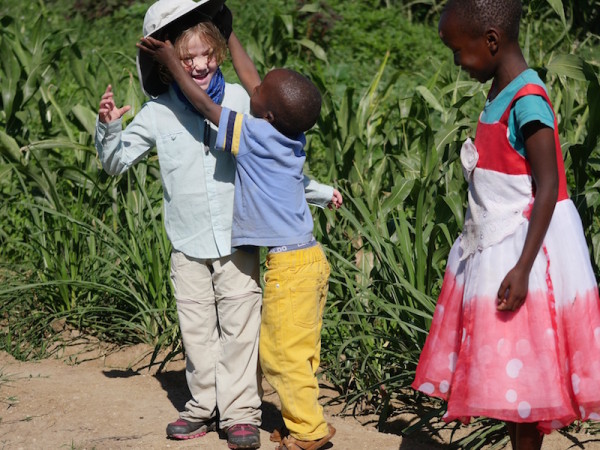 Why the Panasonic Lumix GX8 is the Best Family Digital Camera

As I have said I am a mom and a writer. I have never held myself out to be a photographer. Still, since I’ve begun using the GX8, I actually feel like one. Upon returning from Africa and lately on my social media, I’ve received quite a few compliments on my photos and messages telling me what a great photographer I am. The reality is that I have a very easy to use camera that takes high quality pictures. The ease of use of the GX8 has actually led me to want to learn more about photography. I find in my free time, I am reading up on different lenses and great ways to use the camera and my enthusiam for photography is growing. For the first time in my life using a camera is actually fun. 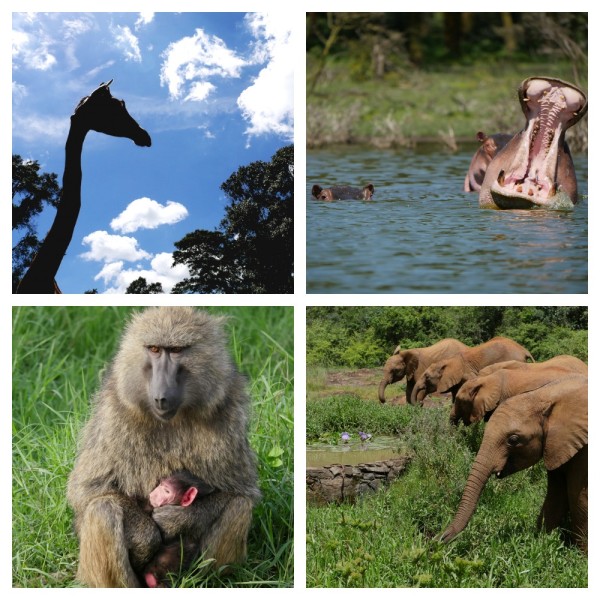 Besides the fact that the quality of our family photos has changed, I have found that a few other things have changed. I am keeping SD Cards with family photos and photos from our travels in a fire proof safe. I have also been so impressed with some of our vacation photos that I have for the first time printed them and hung them up in our house.

I still carry my iPhone everywhere but it is very rare that I don’t also carry my GX8. I went back to Henry’s and picked up a longer strap that I love and wear it over my shoulder. I find the camera is still small enough that I can keep it in a backpack with my wallet and phone.

The truth is I now look back at the kids baby photos and daily moments that are only recorded on Facebook and regret not buying a camera much sooner.

If you are considering making the switch or upgrading your camera, I cannot say enough about the Panasonic Lumix GX8. For more information on this fantastic camera visit Panasonic Canada. 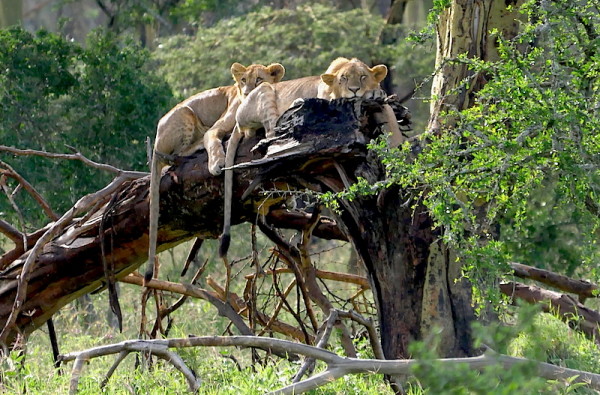