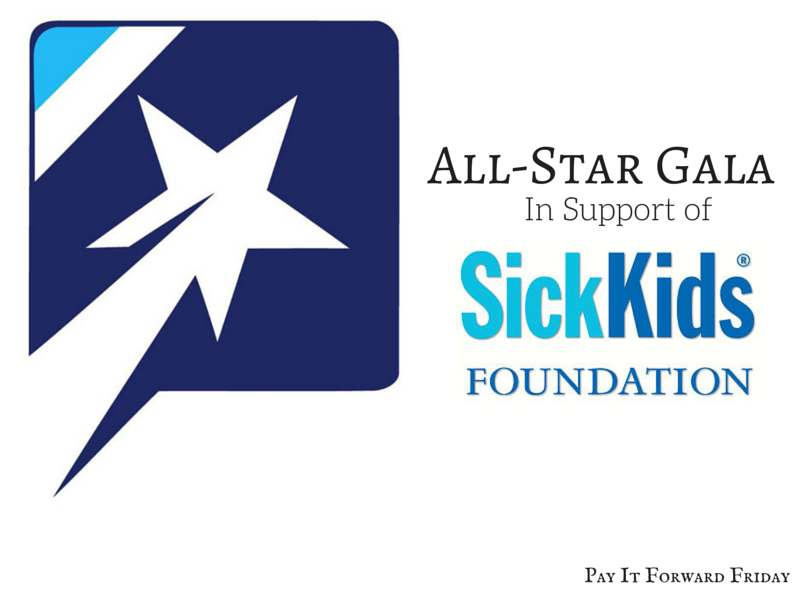 This Pay It Forward Friday post is extra special to me. Not only because the second annual All-Star Gala in Support of SickKids looks like a lot of fun and and the first was an incredible success but because I was a Sick Kid. And more importantly I owe my life to the Hospital for Sick Children. Plus, they did a bang up job fixing up Charlie’s broken arm a few years back and we still rely heavily on them for our kids’ medical emergencies. 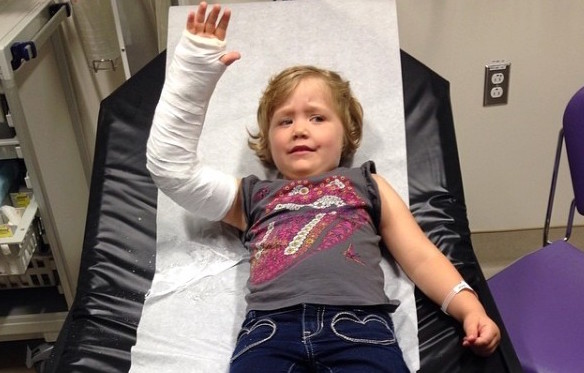 My story is one that many Canadians are lucky enough to tell. No matter what reason we ended up at SickKids, we did and we survived. Now we can help other kids do the same.

All-Star Gala in Support of SickKids

This year the All-Star Gala has added an another beneficiary, the Montreal Children’s Hospital and the goal of the event is to raise $150,000 for the two hospitals in one night. Toronto Maple Leaf Peter Holland and Montreal Canadien PK Subban are on board as athlete ambassadors and special guests of the gala.

Hosted by  Toronto favourite sport host TSN’s Cabral Richards (aka Cabbie), the event is a semi-formal night out featuring an exclusive VIP reception with a luxury silent auction and raffles. There is an open bar all night. 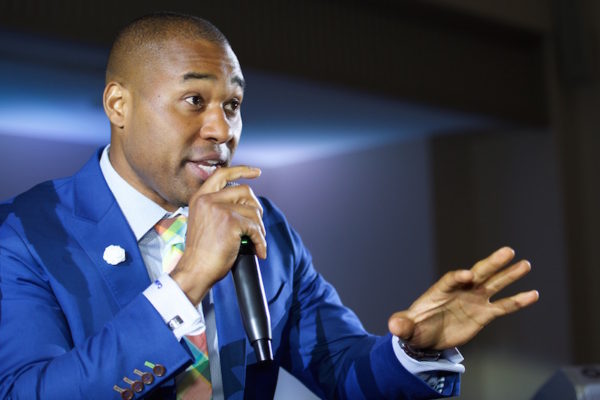 The event will give attendees the opportunity to mingle with past and present pro athletes from the NHL, NBA, CFL, MLS and MLB. There will also be live performances by well-known musicians and DJs. 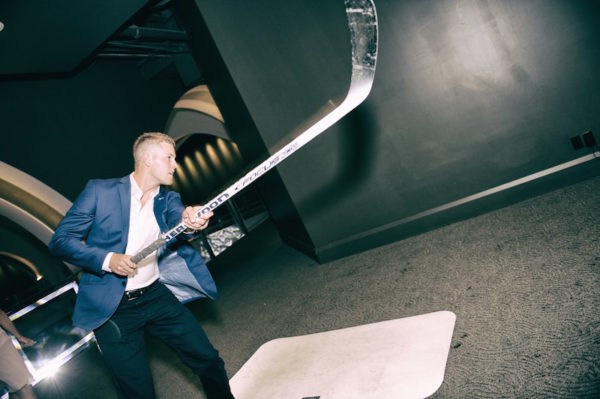 The following video provides a glimpse of into the lives of patients and their families at the Hospital for Sick Children.

Know a brand, company or organization doing awesome things that should be featured in Pay It Forward Friday? I’m always looking to help spread the word on ways we can help each other and the world we live in. Leave a comment on this post or email me directly at sarah@solomomtakesflight.com