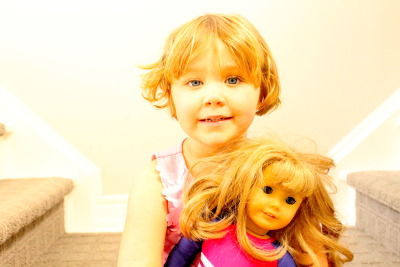 It’s big news for little girls as Chapters announces that it has teamed with American Girl to open boutiques in select Chapters locations. Starting May 3rd, girls and particularly parents do not need to head to Chicago or New York City to pick up these highly coveted dolls but can instead head to Yorkdale Shopping Centre in Toronto or the Robson Street Chapters in Vancouver.  No word yet on whether or not the company will ship the dolls directly from the Chapters store or website but American Girl already offers shipping to Canadian addresses. 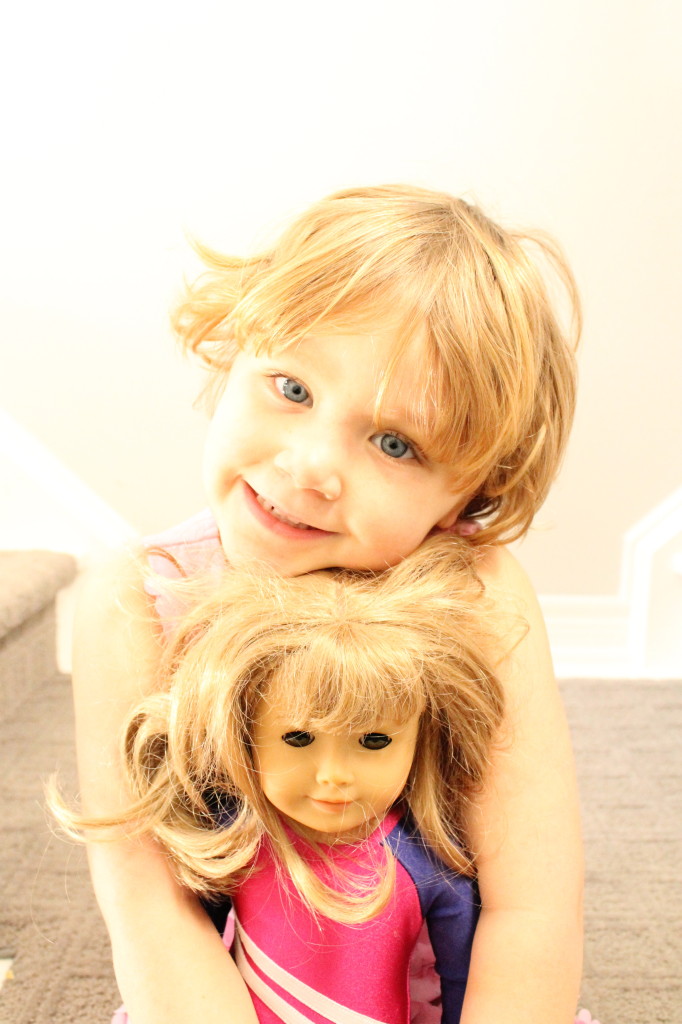 Charlie and Ursula, her American Girl, pose for the camera.

Earlier today, Chapters sent an out an email advertising a contest to win entry to the grand opening as well as an American Girl doll. The link has since been taken down but I will follow the contest and let you know when it is back up. When I checked the link earlier, the contest was open until April 20th, 2014. On April 15, 2014 Chapters will also be giving girls across Canada a chance to win one of the dolls at their local Chapters. More to come on that as well. 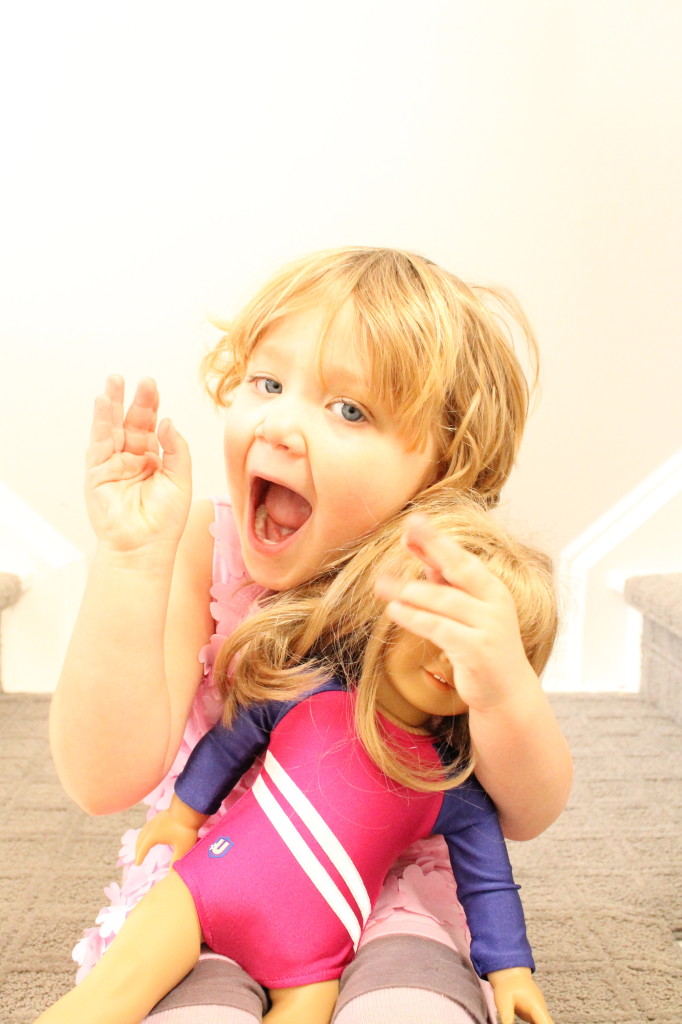 Charlie and Ursula were excited when I told them American Girl was coming to Toronto.