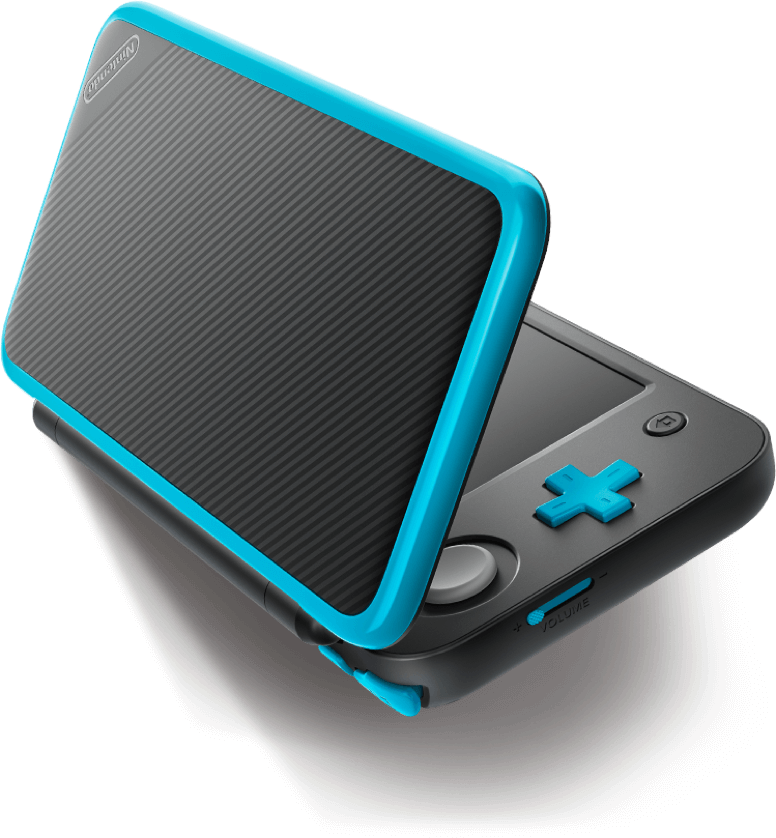 It’s summer. Are your kids driving you up the wall yet? My secret to getting a little me-time is letting the kids have some play time on their favourite new consoles from Nintendo of Canada. I wanted to share with you a quick review of the new Nintendo Switch and New Nintendo 2DS XL plus give you the chance to enter our New Nintendo 2DS XL giveaway!

We picked up the Nintendo Switch on the day it was released. It was love at first plug-in. We can’t go anywhere without people asking what it is. The kids enthusiastically answer that it’s the new Nintendo Switch. I also know it as a lifeline when traveling and in other situations.

The Nintendo Switch is essentially an at home console that also works on the go. No unplugging. Just pull out the portable screen and go. The portable portion has a kick stand that we have used to play as a family on airport floors, hospital beds and even on a highway that was closed due to an accident for a grueling 6 hours. 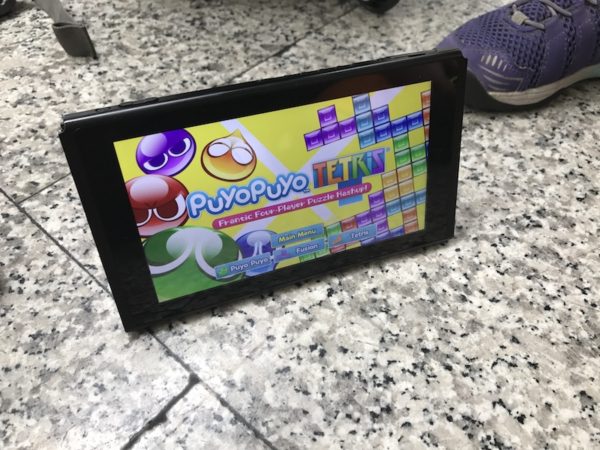 New games are being released regularly and so far 1-2-Switch, Legend of Zelda Breath of the Wild, and Splatoon 2 are big hits are our house. The kicker? They are still quite hard to come by but if you see one snatch it up before the Christmas rush. 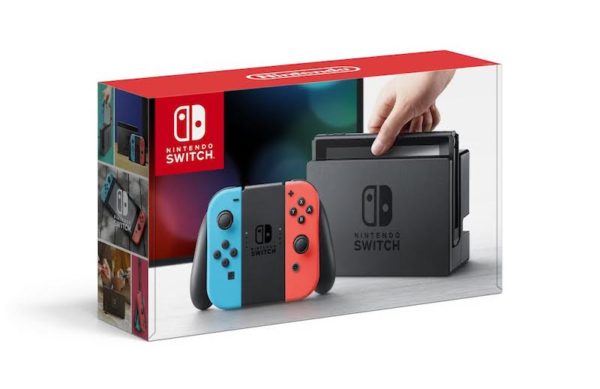 The Nintendo Switch isn’t the only new console Nintendo of Canada has recently released. In fact, their newest release is the New Nintendo 2DS XL and you are going to love it. We’ve been testing it out for about a week and my kids can’t say enough about it. Seriously, they don’t stop talking. 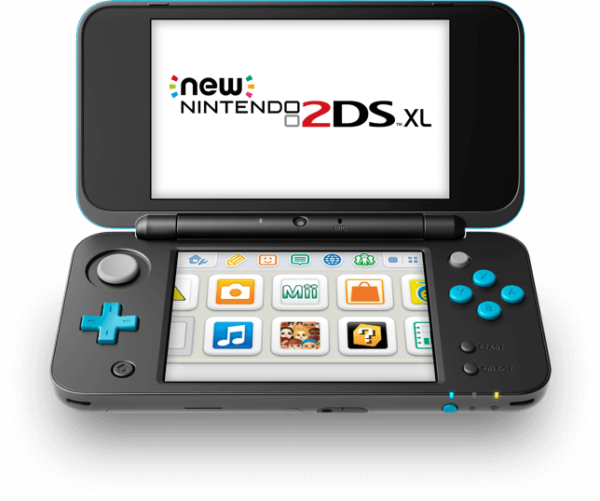 So what is it? The New Nintendo 2DS XL is a modern and sharp version of its predecessors the Nintendo 2Ds and 3DS. What’s the difference? The 3D feature is gone. In reality, most kids won’t notice. Due to the fact, Charlie is 7, I have yet to let her turn on the 3D function on a 3DS. 3D is not recommended for kids 6 and under. 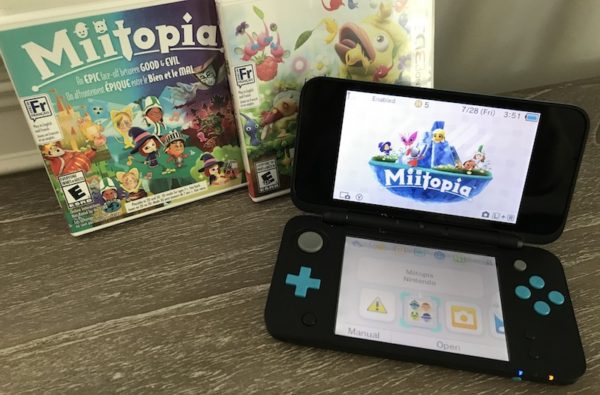 Beyond the missing 3D function, the New Nintendo 2DS XL is actually much sleeker than earlier models. It now folds closed like the 3DS family making it easier to pack and store.  The console has some noticeable changes including an extra analog controller and two additional Z buttons. It is also compatible with Amiibos something I appreciate as the owner of over 50 Amiibos. As an extra bonus, it plays all 3DS games and most DS games. With the release of the New Nintendo 2DS XL, Nintendo has also released two awesome new games: Hey! Pikmin and Miitopia. Both games have been a huge hit at our house with Charlie spending her entire electronic time conquering Miitopia while Will is taking on Hey! Pikmin. Both games are extremely kid-friendly and both are included in our New Nintendo 2DS XL giveaway.

Ready to win? Enter below before September 9, 2017. Canada only excludes Quebec.