To say we are a family of sports enthusiasts would be an understatement. We are obsessed with sports. Luckily, we’ve been able to tie in our love of sports with our love of travel. Whether it’s traveling to Boston to show the kids Fenway Park or visiting Michigan to experience a weekend of college football, our love of sports has led us to visit some pretty incredible places.

One sport we particularly love to watch as a family is soccer. In Toronto, we regularly head to Toronto FC games and every member of our family is enrolled in some sort of soccer at the moment. It is a sport that has taught each of us the value of teamwork and how universal the language of soccer really is. We’ve spent time playing on the plains of the African Serengeti and in cities around the world where we may not have spoken the language but found a common ground using a soccer ball.

In our home city of Toronto, World Cup soccer is more than just a game on television. Here, people from every participating country decorate their cars, hang flags from their homes and gather in the streets and restaurants to celebrate. Whether we are decked out in all orange to celebrate with Dutch friends, watching the game in an English Pub with fish and chips or just watching at home, conversations always turn to travel. Every family member discusses which of the participating countries he or she would love to see next and what sporting event they would love to attend. As a girl who has played soccer since I could walk, my answer is always that I would love to see the FIFA Women’s World Cup live.

In Canada, Women’s soccer is alive and well. Stars like Christine Sinclair have led our teams to some amazing victories. Before playing for the national senior team, many of today’s stars played in U-17 and U-20 tournaments like the U-17 World Cup.

This September and October, the 2016 U-17 FIFA Women’s World Cup will be taking place in Jordan. Here, fans will get a glimpse at the future of US and Canadian Women’s Soccer as they battle for the cup. The first matches begin September 30, 2016 with the Final match on October 21, 2016. 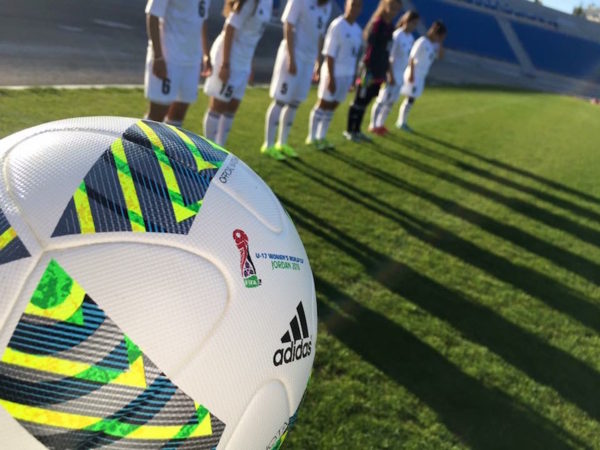 While Jordan may not yet be on your list of upcoming travels, it is a place you should consider visiting in the near future. Known for being a particularly safe country to visit, Jordan is home to one of the new 7 wonders of the world, Petra. Once the capital of the empire of King Aretas IV, photographers and world travellers alike flock to Petra to see the Palace Tombs of Petra and El-Deir Monastery. 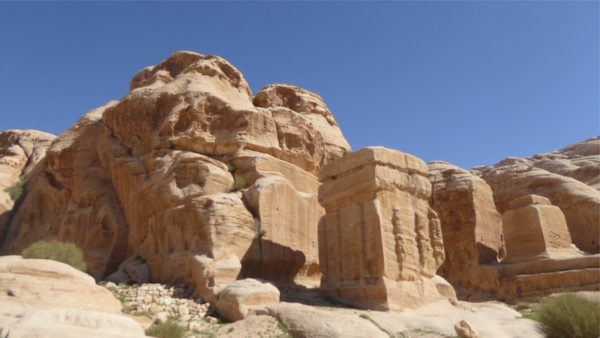 For friends of mine who have been lucky enough to visit Jordan what resonated most with them were the people of Jordan who are know for their welcoming an warm spirit. Some have even shared that Jordan felt safer than some North American cities.

If you would like to check out Jordan but would prefer to visit on a tour, a great option is the upcoming 2016 Explore Petra and Wadi Rum Independent Adventure with Jordan Tourism Board North America and my friends at G Adventures. The four day tour which kicks of September 26, 2016, includes visits to the capital city of Amman and a visit to Mt Nebo before heading to the Dead Sea to float in the salty water. There will also be chances to explore the desert and a unique opportunity to stay with the local Bedouins, a semi-nomadic group who have historically lived in the Jordanian deserts. The tour also includes a stop in Petra before heading back to Amman. 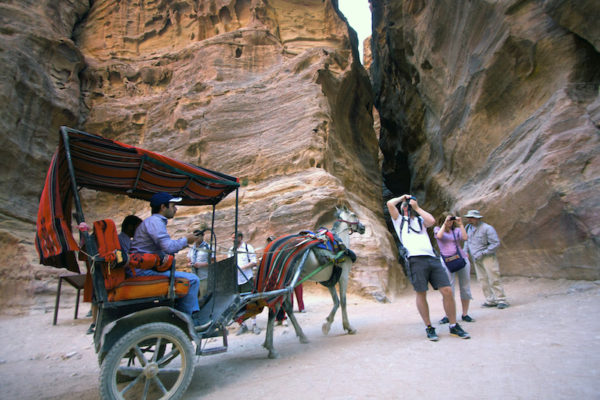 Visit Jordan welcomes guests from all around the world each year and now they want 6 winners to visit Jordan with their JTBNA World Cup Sweepstakes. 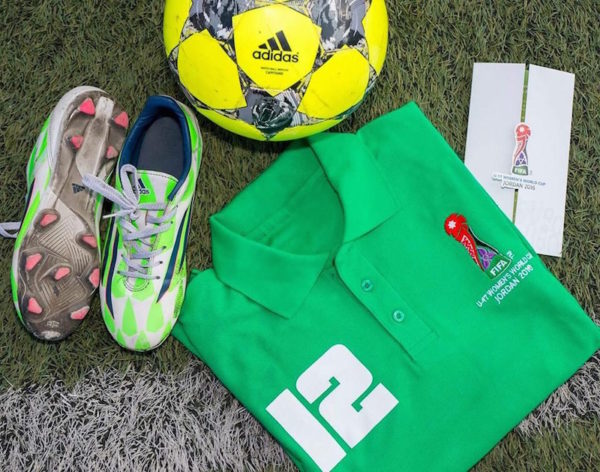 You’ll enjoy a Sunny Land Royal Tour Of Jordan 8-Days 7 Nights on room share basis or can select single room accommodation at a supplement of $500. A discount of $500 will be offered on tour rate for a companion. Prize includes all airfare and land travel costs. Enter now. Contest ends September 14th, 20016.  20 additional winners will be chosen to win a $500 discount on the Sunny Land Tours Royal Tour Of Jordan 8-Day 7 Nights in single or in double room.

Disclosure: This post was sponsored post by Visit Jordan. I received compensation as a thank you for my participation. This post reflects my personal opinion about the information provided by the sponsors